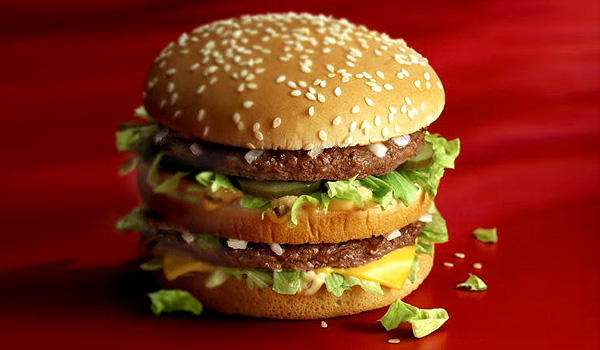 The menu was pretty simple back in those early days - hamburgers, cheeseburgers, fries and shakes. But Delligatti saw that his customers wanted something bigger, so in 1967 at his restaurant in Uniontown, Pa., he put together two hamburger patties, topped it with cheese, lettuce, onions, and pickles, and he developed a special sauce for the burger. He called it the Big Mac.

In a 1993 interview with the Associated Press, he said McDonald's initially rejected the burger.

"I tried for two years to have McDonald's let me try to make this Big Mac and they said no," Delligatti said, adding, "They figured, why go to something else if (the original menu) was working so well?"

So Delligatti made and sold Big Macs in his Pittsburgh-area restaurants, experimenting with the special sauce along the way, until eventually, McDonald's executives came around and began selling the Big Mac nationally. Now, almost 50 years later, the Big Mac is sold in more than 100 countries and has become the most popular sandwich on the planet, according to the fast food chain."
Posted by Eric at 6:57 PM No comments:

Gear Patrol - "The Art of Painting Ski Trail Maps"
Posted by Eric at 9:30 PM No comments: 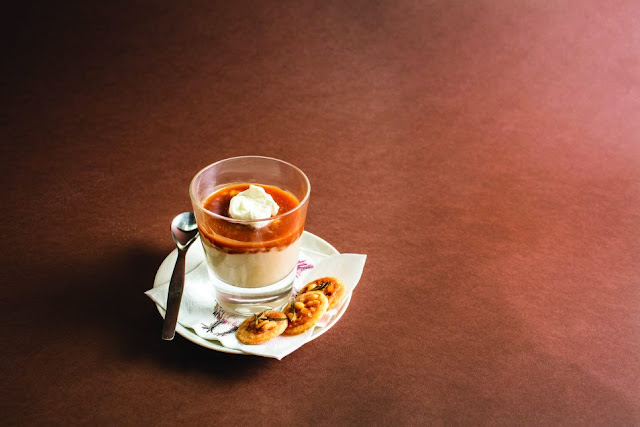 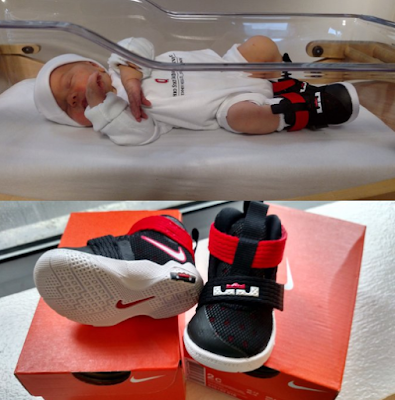 USA Today For the Win - "Babies born at Ohio State hospital will get tiny LeBron shoes and 'Beat Michigan' blankets"
Posted by Eric at 5:39 PM No comments:

"How streets, roads, and avenues are different" 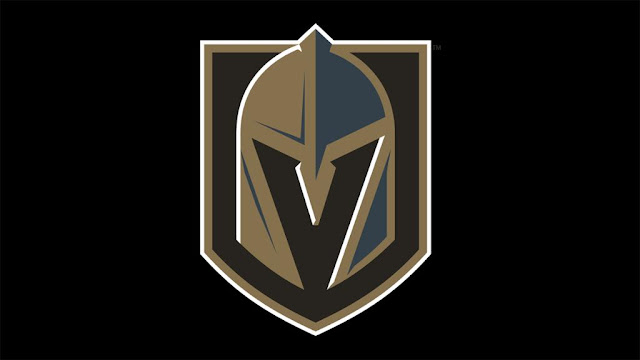 Foley said he went with "Vegas" instead of "Las Vegas" for the NHL team name because that is how most locals refer to the city."
Posted by Eric at 10:38 PM No comments: 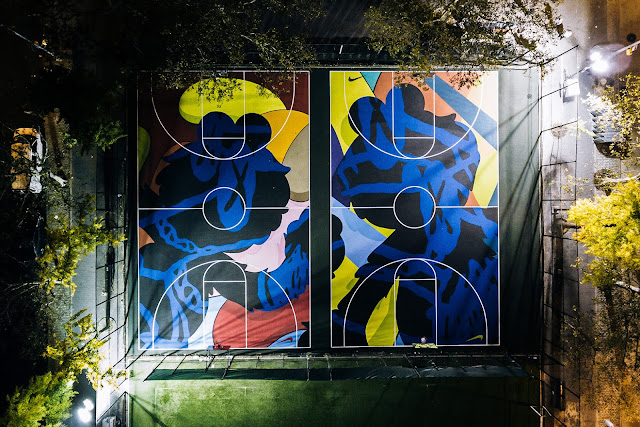 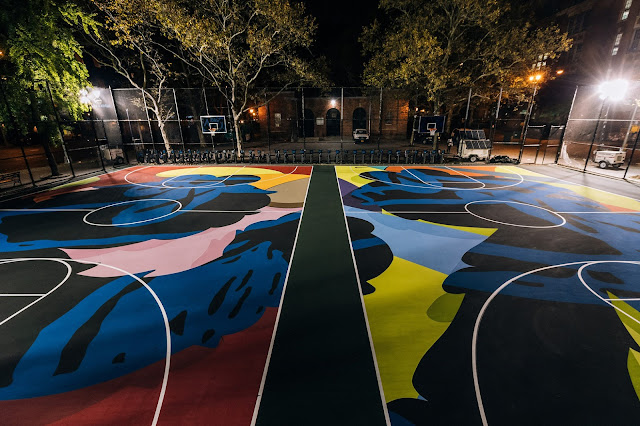 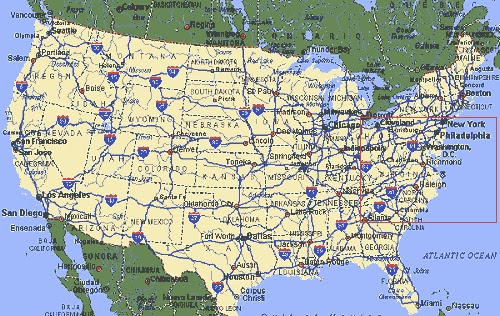 U.S. Secretary of Transportation Anthony Foxx: Two of the largest groups in our society today are the boomers and the millennials. In some ways, they’re both looking for the same thing: to live closer to the central core of cities, where they don’t have to get in a car all the time. What our system hasn’t done is respond to those demographic changes. Out of our Highway Trust Fund, 80 cents on every dollar spent goes into our road system and only 20 cents goes into transit. For a country that is urbanizing, the way we pay for infrastructure doesn’t correlate. We need a more flexible funding approach at the federal, state, and local level that is demand-driven, not supply-side driven, and that responds to what people want. High-speed rail is going to be something people embrace as we see it happen in places like California and possibly Texas and Florida. The more it succeeds, the more people are going to want it where they live. That, coupled with fixed rail transit, bus transit, roads and highways, bike paths, and places for people to walk are going to give the people the choices they want.
Posted by Eric at 5:01 PM No comments: 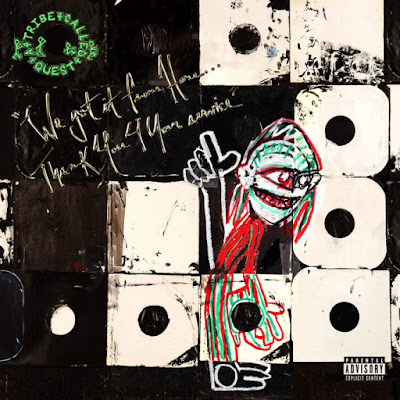 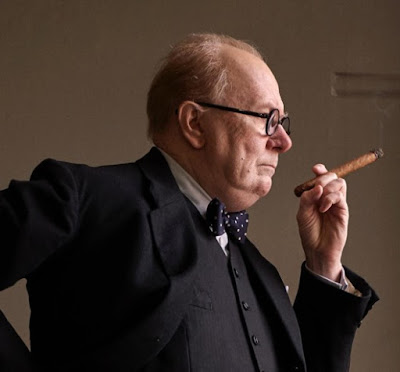 
BroBible - "How John Madden’s 1981 Miller Lite Commercial Marked A Turning Point In His Career (Plus, What Does He Think Of Roger Goodell?)"
Posted by Eric at 4:49 PM No comments: