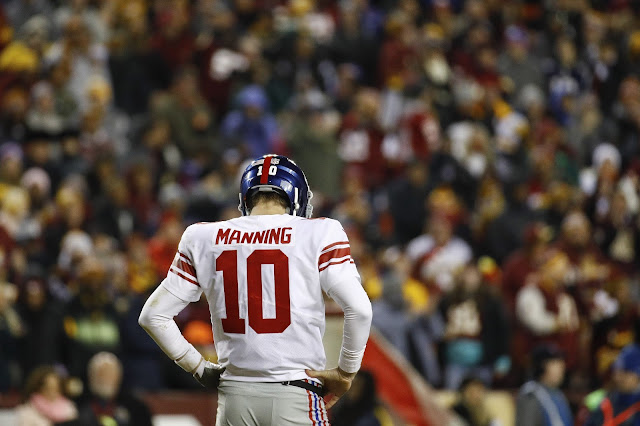 "A few weeks ago, Peru played Colombia in a World Cup qualifier, and we streamed the game directly to our television via YouTube. My wife is Colombian, and her sister was there, too. We were all in the same room, before the same screen, but we weren’t actually watching the same game. They streamed the Colombian TV commentary through their earbuds, imagining that they were in Bogotá; I watched with my phone in hand, anxiously WhatsApping my cousins in Lima, a friend at the stadium, and another one in Maine. When the unease was too great, I tweeted out my nervousness and heard back from dozens of Peruvians in similar states of anguish all over the world. At one point, with Peru down a goal and nearly out of the World Cup, my wife, moved by pity, brought me a glass of rum. Other than that, we hardly spoke. Only when the game had ended, in a draw that served both teams, did we return to a kind of normalcy.

This is how we experience the world’s most popular sport today. Watching a game with Twitter is like watching in a crowded bar. Watching with WhatsApp is like watching in someone’s living room. Watching with both is a kind of meditation, a sense of being in many places at once—or, more to the point, in some other realm altogether, outside time and geography, connected to an event but floating above it, near it, holding hands with strangers and loved ones who are doing the same thing."

New Yorker – "How to Get Rich Playing Video Games Online"

"Garcia and Cassell both like to compare their channels to a neighborhood pub. Streamers become favorite bartenders, charming and constantly available. Viewers, swapping messages in chat, become fellow-regulars. There might be the occasional bar fight—Twitch can be as noxious as anywhere else on the Internet—but the tone is typically convivial. Viewers generate inside jokes, ask for life advice, even discuss their experiences of grief or depression. (They also pair off, as two of Cassell’s moderators did.) “There are two ways to look at Twitch,” Cassell told me. “One is that it’s people playing video games and other people watching, which is what ninety-nine per cent of the world sees. But the other side of Twitch is that you are playing a game with someone on the couch. There’s a level of interaction that’s just not there in standard media.”

This interaction has an unusual kind of immediacy: participate enough in Cassell’s Twitch channel, and he’ll greet you by name, every day. “If you asked a hundred viewers why they watch their favorite streamer, what they’re all going to tell you is, ‘I feel like I could be their friend,’ ” Cecilia D’Anastasio, who covers Twitch for the gaming site Kotaku, said. Michael Blight, a DePaul University communications professor whose research has explored viewers’ bonds with Twitch streamers, told me that these largely one-sided “parasocial relationships” grow deeply meaningful. “People were almost sheepish about revealing this, but they’d say, ‘I know I’m just one of his thousands of fans, but I really do feel like he understands me,’ ” Blight said. “They come to feel like this person is a part of them.”"
Posted by Eric at 1:55 PM No comments: 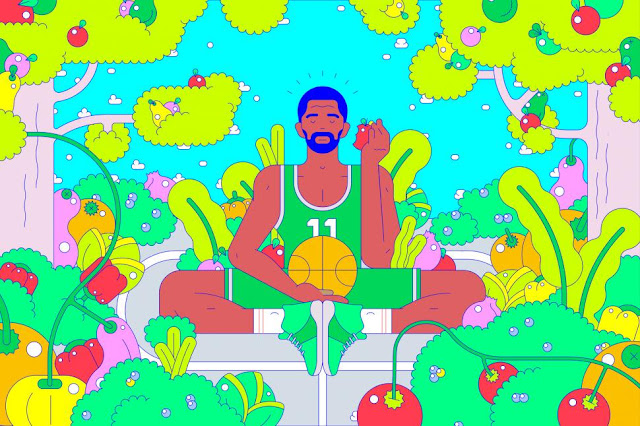 Bleacher Report – "The Secret (But Healthy!) Diet Powering Kyrie and the NBA" 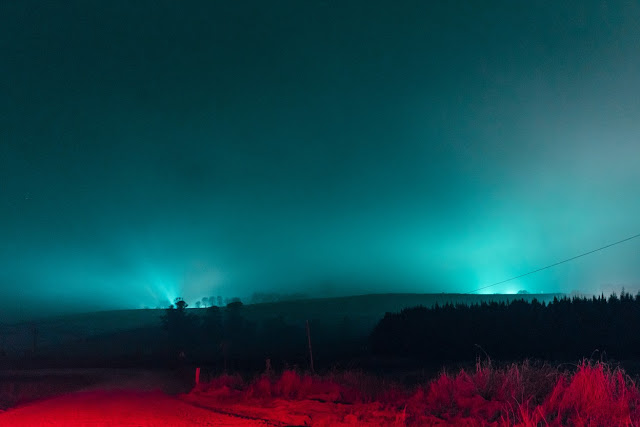 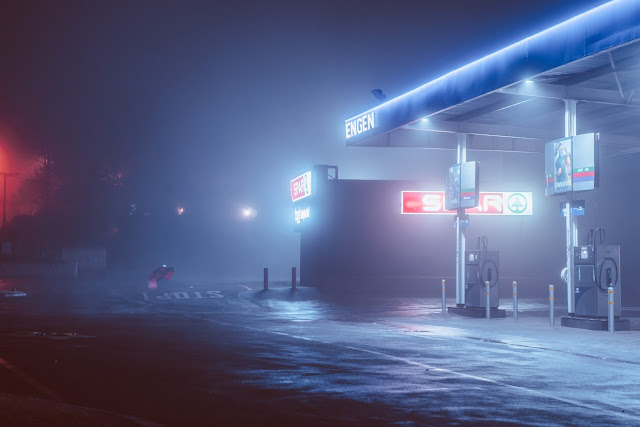 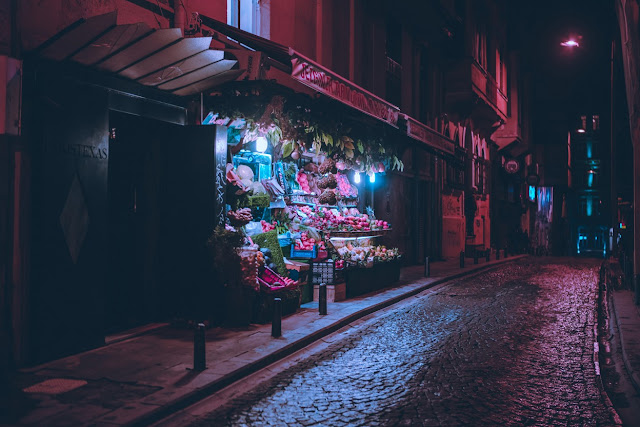 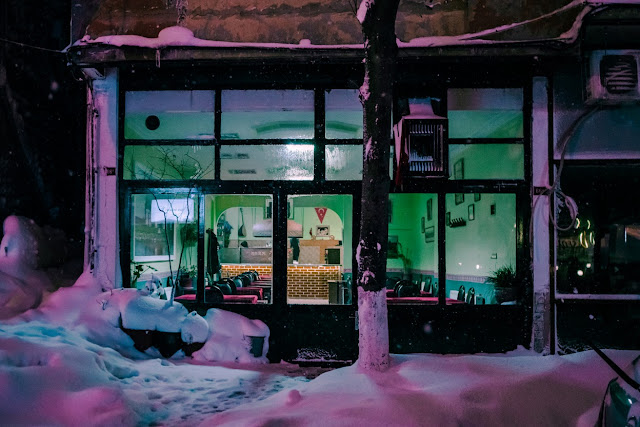 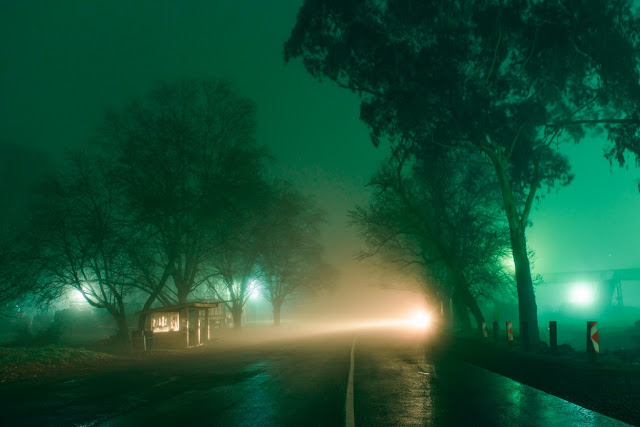 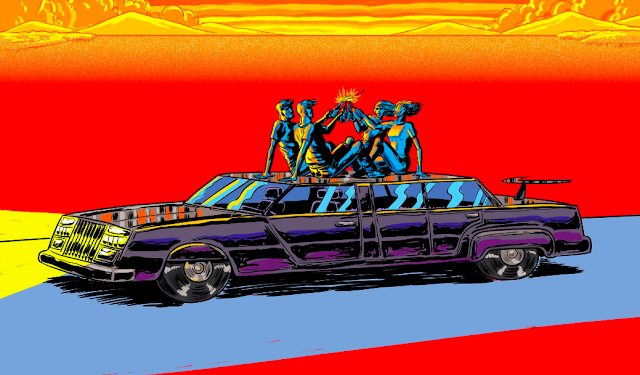 New York Times Magazine:
"What the Car Did – and What it Might Do"

"Can Ford Turn Itself Into a Tech Company"

"The Rev-Up: Imagining a 20% Self-Driving World" 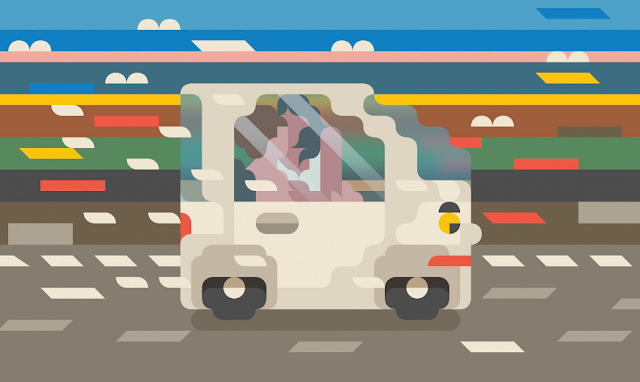 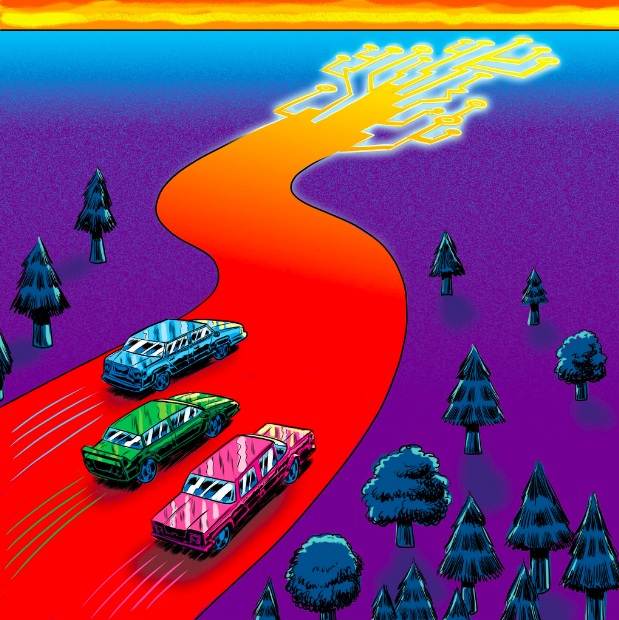 Q (NYT Business Columnist Kevin Roose): You don’t think that there might be fewer Lyft drivers even 20 years from now?

A (Lyft Co-Founder and President John Zimmer): I think you’ll have way more. The cost of owning a car is $9,000 a year. Let’s say we offer a $500 monthly plan in which you can tap a button and get access to transportation whenever you want it, and you get to choose your room-on-wheels experience. Maybe you want a cup of coffee on your way to work, or you want to watch the Warriors game later, so you’re in what’s basically a sports bar, with a bartender. If 0.5 percent of all miles driven are done on a ride-sharing app, and then if that number increases to, say, 80 percent, it’ll be such a huge industry shift that even if only 2 percent of that 80 percent is done by human drivers, it still represents a drastic increase in the number of human ride-sharing drivers.
Posted by Eric at 11:31 AM No comments: 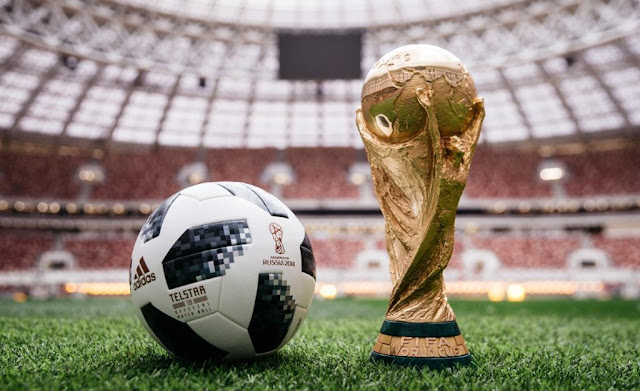 "A reinvention of a classic model with a brand-new panel design and the latest technology: in an exciting re-imagining, adidas today revealed the official match ball for the 2018 FIFA World Cup Russia™, which pays homage to the first-ever adidas World Cup ball. The Telstar 18 evokes unforgettable memories of the 1970 FIFA World Cup™ – and of legends like Pelé, Gerd Müller, Giacinto Facchetti, Pedro Rocha and Bobby Moore – and will feed the dreams of those who will play for football’s most coveted prize in Russia next year.

The name of the original Telstar came from its status as the “star of television”. The first ball to be decorated with black panels, the pattern was designed to stand out on black-and-white TVs, and changed football design forever."

----
26 countries have qualified for the 2018 World Cup as of today. Six spots remain. The Netherlands, Chile and the United States are all officially out. 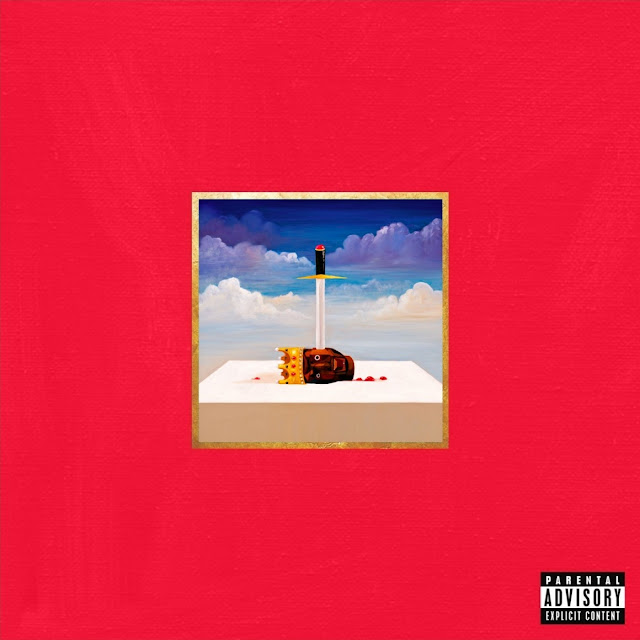 Dissect podcast by Cole Cuchna.
Posted by Eric at 11:03 AM No comments: 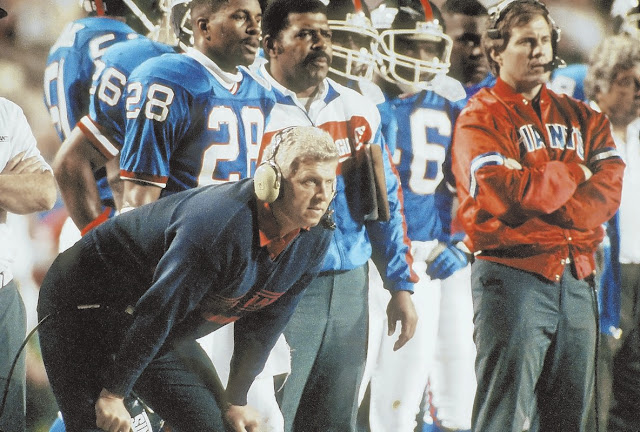 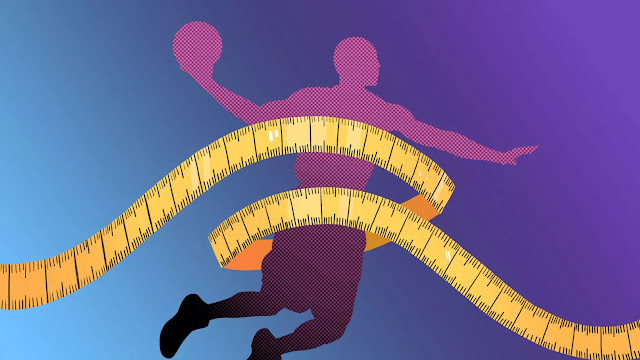 The Ringer – "Skinny Love: Why Players Across the NBA Are Slimming Down"
Posted by Eric at 7:32 AM No comments: