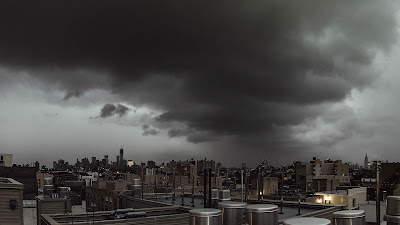 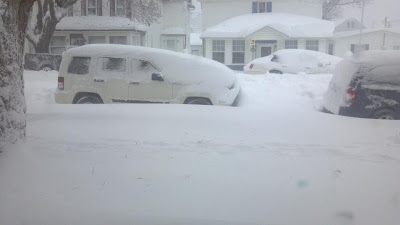 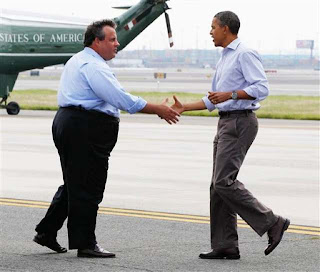 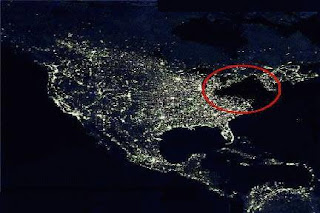 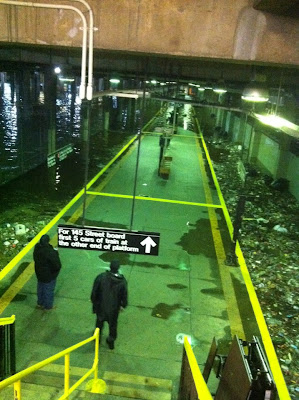 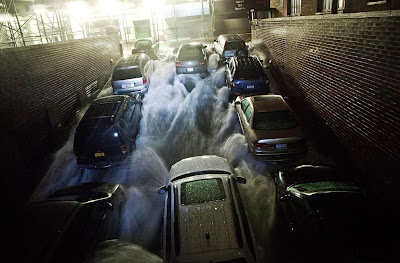 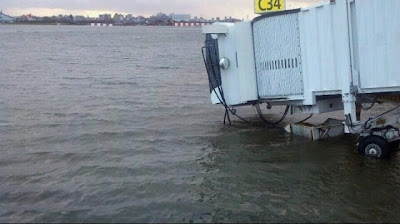 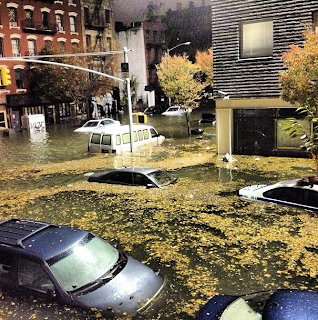 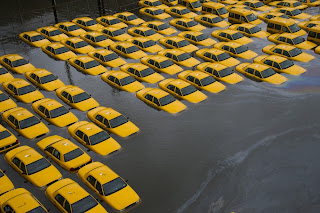 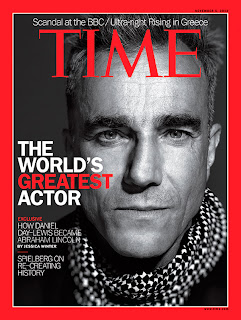 The World's Greatest Actor.
Posted by Eric at 12:53 PM No comments:

A Good Day To Die Hard

The Wizard of Oz Plot 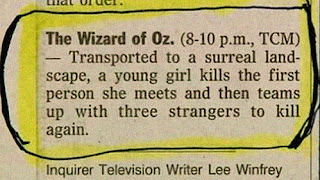 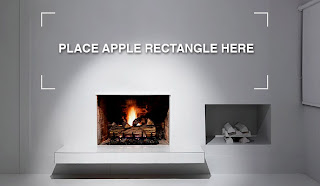 After all of the big announcements at today's Apple event, NYT's Nick Bilton summed up what should be next: Apple Has Only One Place to Go: Your Wall.
Posted by Eric at 9:19 PM No comments: 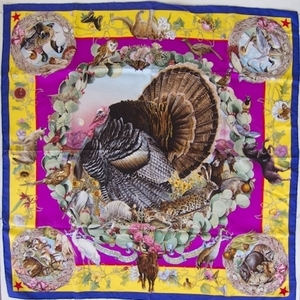 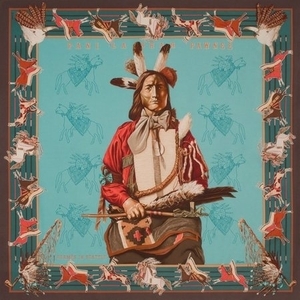 "He works overnight at the post office, comes home, paints a little bit, takes a nap and then does it all over again. He survives on two to three hours of sleep. Eats a sandwich on his break at the post office. He gets a 30-minute break, and then he goes back to sorting mail."
Posted by Eric at 7:05 PM No comments: 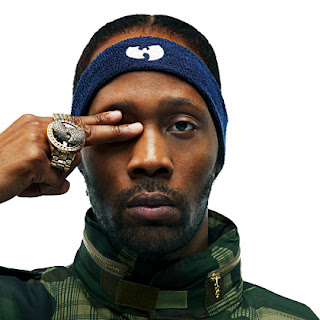 New York Times - "For RZA, Hip-Hop Was Just a Prelude to Kung Fu"

If his filmmaking adventures have taught him anything, he said, it was that even in collaboration, artistry ultimately rises or falls on one person’s vision.

Or, as he put it: “I’m Captain Kirk and I’m flying this starship Enterprise. If I’m lucky to have a Mr. Spock on my side, we’re going to go somewhere that nobody’s gone before.”
Posted by Eric at 6:41 PM No comments: 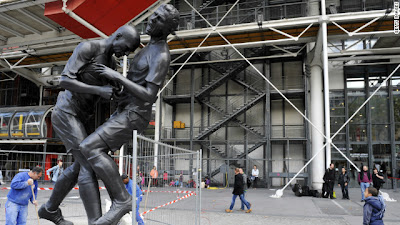 The Inadvertent Genesis of Just Do It

Austrian daredevil Felix Baumgartner became the first human to surpass the speed of sound when he skydove 24 miles above New Mexico as part of Red Bull's Stratos project.

Q+A with Baumgartner following the jump:

Q: Standing on the platform of the capsule, looking down at earth and ready to jump
"When i was standing there on top of the world you become so humble--the only thing you want is to come back alive. You don’t want to die in front of your parents, your girlfriend and all those people.”

Q: What he said at that moment
"I know the whole world is watching now and i wish the world could see what I see…Sometimes you have to go up really high to understand how small you are.”
Posted by Eric at 2:20 AM No comments:

Miguel's 2nd studio album, Kaleidoscope Dream, was released earlier this week.
Posted by Eric at 8:19 AM No comments:

Thinking of Amy Winehouse.
Posted by Eric at 10:58 PM No comments:

AdAge - "Behind Facebook's Emotional Ad From Wieden & Kennedy"
Agency Spy - "W+K Celebrates Facebook AOR Status, Basically Tells Us Everything is Like Facebook"
Posted by Eric at 10:50 PM No comments: