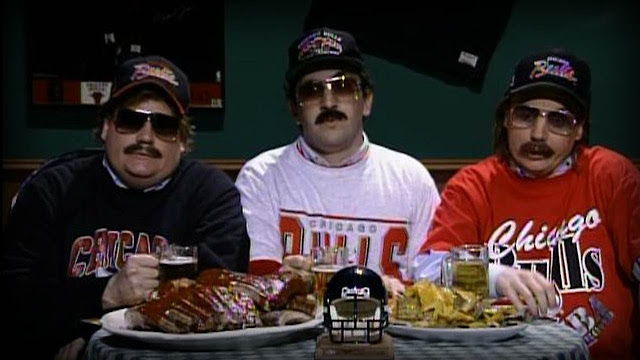 The Ringer – "Da Story of Da Bears: How an ‘SNL’ Sketch Defined Sports Fandom"
Posted by Eric at 12:38 PM No comments: 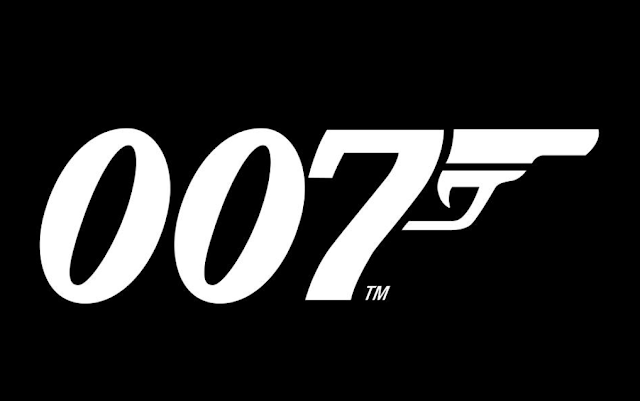 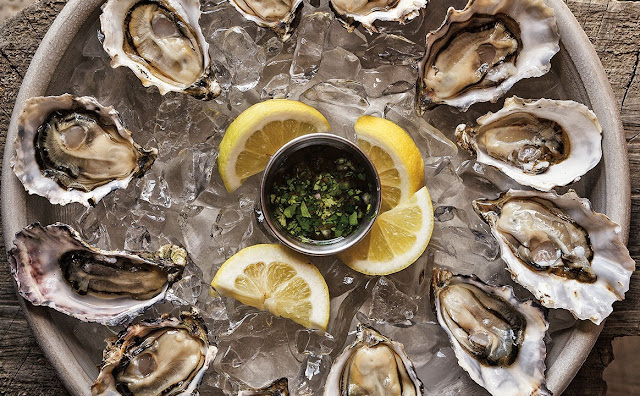 "Yet in its new popularity, the oyster has lost something of its threat, its divisiveness and, therefore, its romance. They are bizarre creatures, hiding inside their rocky homes, holding their door to the world closed with every ounce of their strength. And so they have also become a kind of initiation into the realm of adult pleasures: “For I was fifteen / and eating oysters / and the child was defeated. / The woman won,” the poet Anne Sexton wrote in 1972 of her first. Through increasing refinement, they’ve become less dangerous and more predictable, no longer that dare we once knew. As we’ve done with many things in nature, we have sacrificed their weirdness for our own ease and pleasure. What was complicated is now merely delicious — because we made it that way."
Posted by Eric at 12:31 PM No comments: 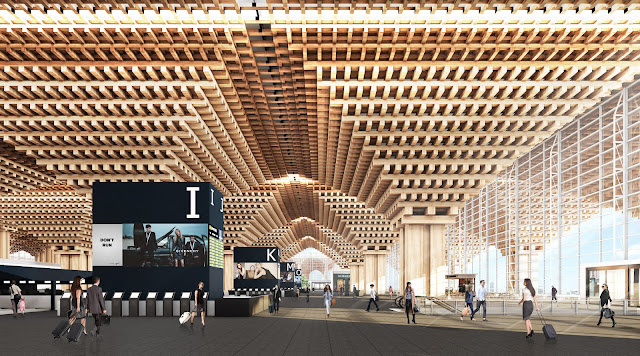 "Bangkok’s main airport is planning to add a $1.3 billion terminal with extensive wooden cladding and a forested landscape, spurring concern about fire risk. Its designer says there’s no need to worry.

Tropical forests inspired the blueprint for the building and the aim is to give travelers a feeling of Thailand’s uniqueness, 52-year-old architect Duangrit Bunnag said in an interview. He rejected concerns from the Engineering Institute of Thailand that the structure could be a fire hazard.

“Airports tend to have similar features -- they’re white, cold and metallic,” Duangrit said. “I wanted a design that immediately gives travelers the feeling they’ve arrived in Thailand. It will be a metal structure covered with wood. Different treatments can be applied to the timber to ensure fire resistance.”" 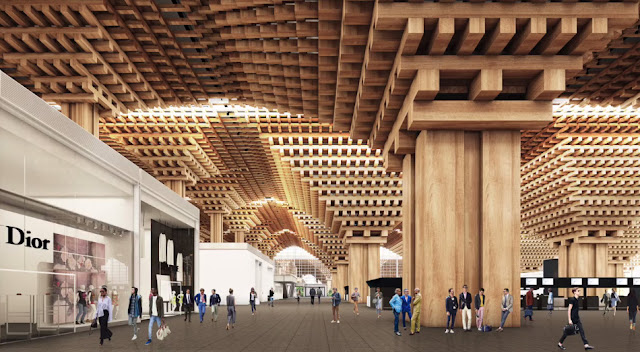 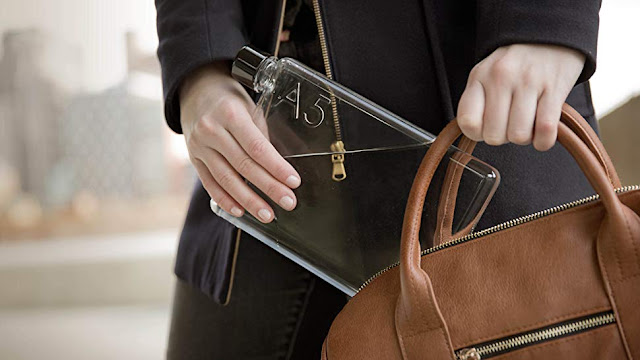 "If you’re unlikely to take a water bottle with you because its very roundness doesn’t quite fit in your bag, you need a memobottle. Designed by Australian duo Jesse Leeworthy and Jonathan Byrt, these Melbourne-made bottles are based on paper sizes — A5, A6, and the tiny, tiny A7.

They fit perfectly in the back of a plane seat, inside the document compartment of your backpack or sit flat on your desk. You can wrap them in leather cases, or customise them with the different coloured lid packs. Plus, every memobottle sold supports not-for-profit water.org, providing one person with two months' access to clean water."
Posted by Eric at 7:11 AM No comments: 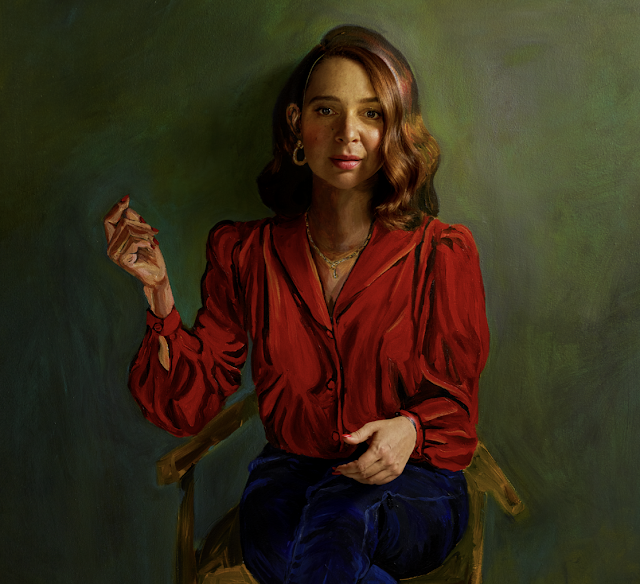 New York Times – "How Maya Rudolph Became the Master of Impressions"
By Caity Weaver
Posted by Eric at 7:08 AM No comments: 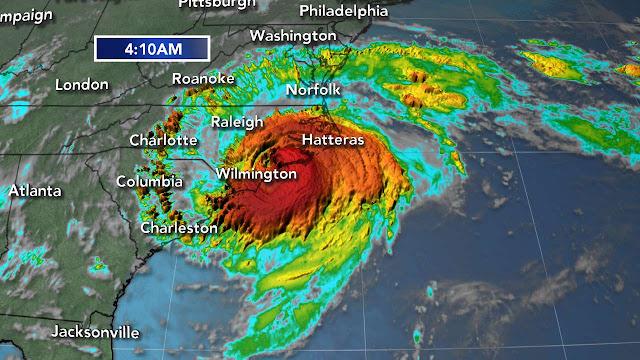 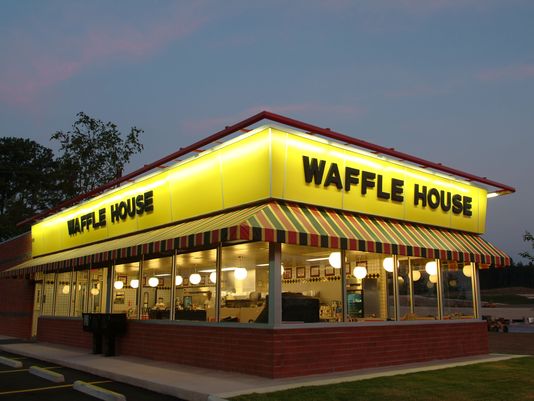 The Ballad of Buster Scruggs 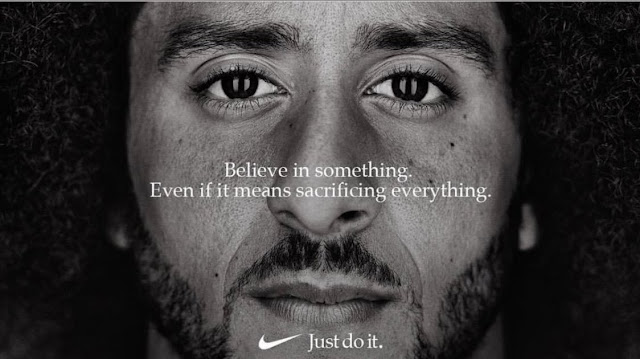 I've been covering the NFL for 10 years now, and in the course of that decade, I've met plenty of people for the first time and had that natural conversation about our lives and what we each do for a living. Before 2016, when I said I wrote about the NFL, it usually led to a conversation about a favorite team or player. Occasionally, it led to player safety. Since 2016, those same conversations have almost without fail led to the other person giving their opinion about Colin Kaepernick and how the NFL has handled his situation. Kaepernick and his decision to protest have become shorthand for political sides in these divided times. That's not going anyway anytime soon."
Posted by Eric at 9:50 AM No comments: 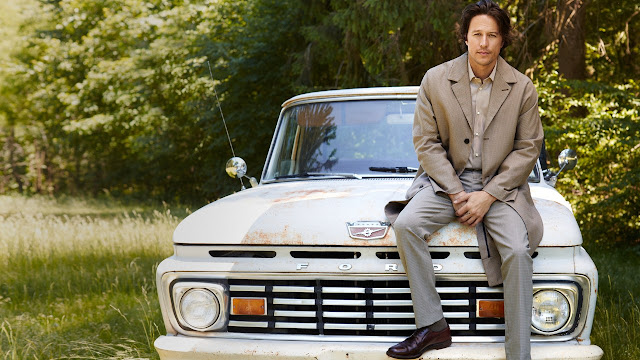 The Mouth of the South 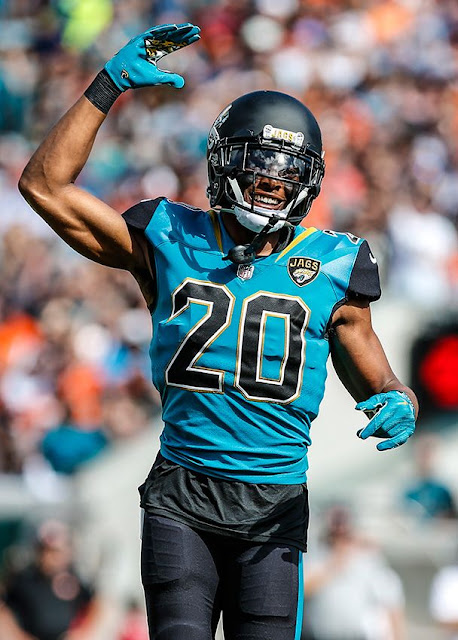 ESPN The Magazine – "The Man, The Mouth, The Legend"
By Mina Kimes
Posted by Eric at 1:24 PM No comments:

"Off the board earlier this year, Clemson's true freshman signal caller is now tied for the second-most likely quarterback to win the award with several others. No one has seen a surge like Lawrence, who is expected to be the Tigers' No. 2 when the season starts behind Kelly Bryant. But as America's top-rated quarterback in the 2018 class according to the 247Sports Composite, there's going to be pressure on Clemson's staff to play him early this fall. And considering Bryant's noticeable limitations downfield against Alabama in last season's College Football Playoff, perhaps Lawrence gets an opportunity to shine in big games long before the semifinals if the same issues persist." 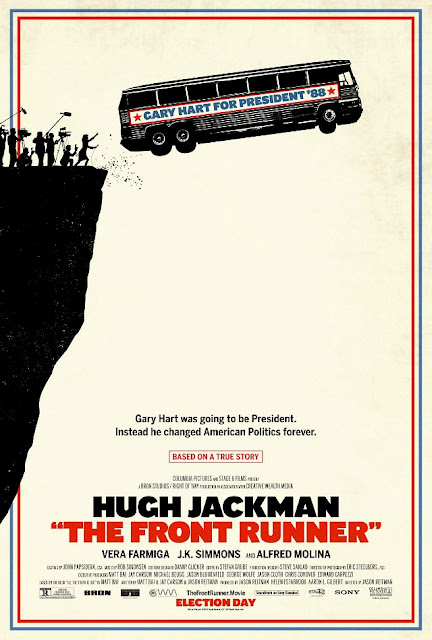 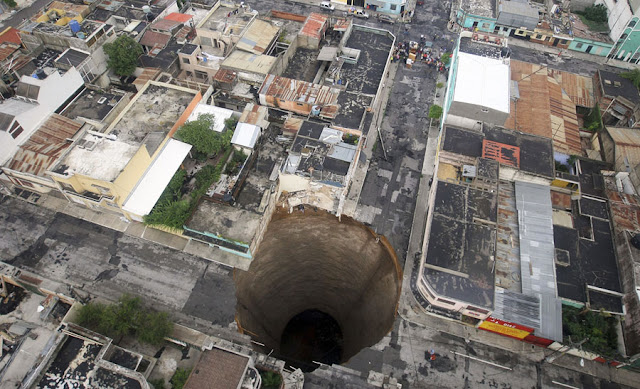 The Atlantic – "Sinkholes: When the Earth Opens Up" 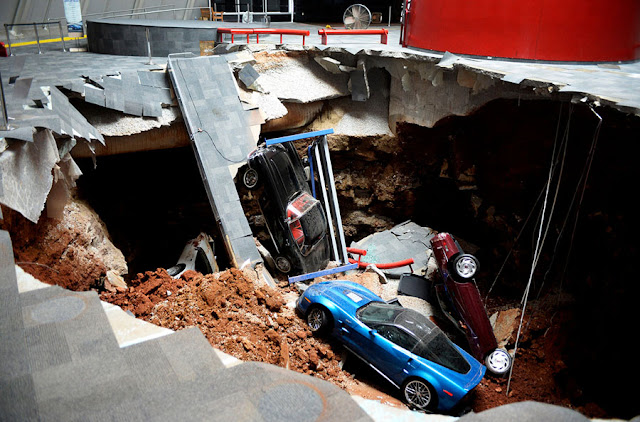 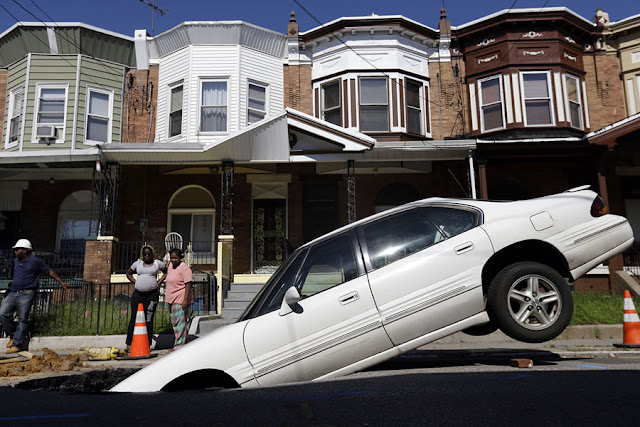 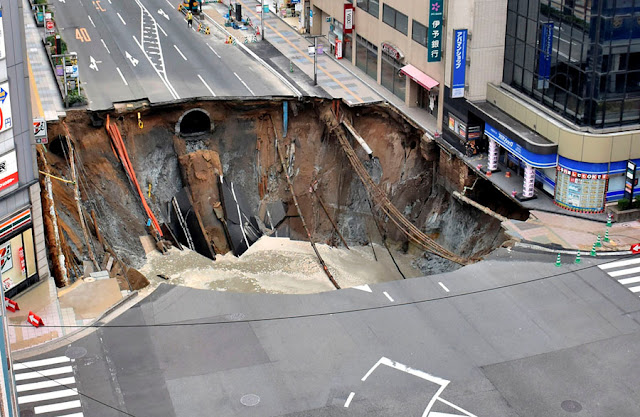 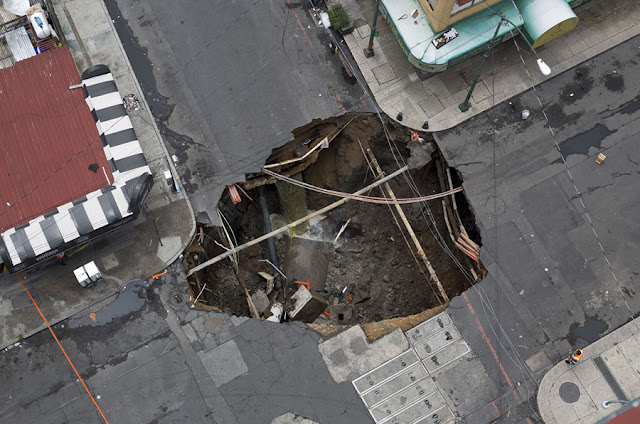 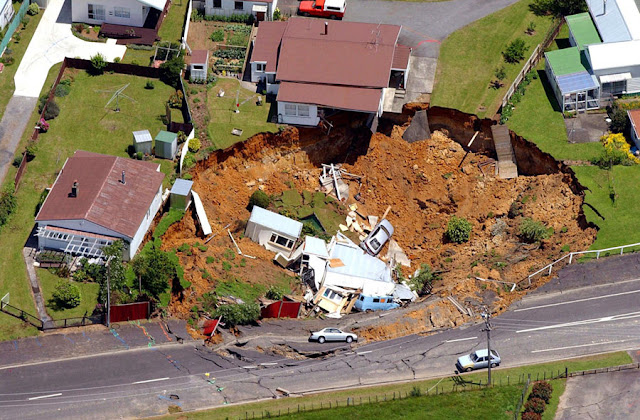 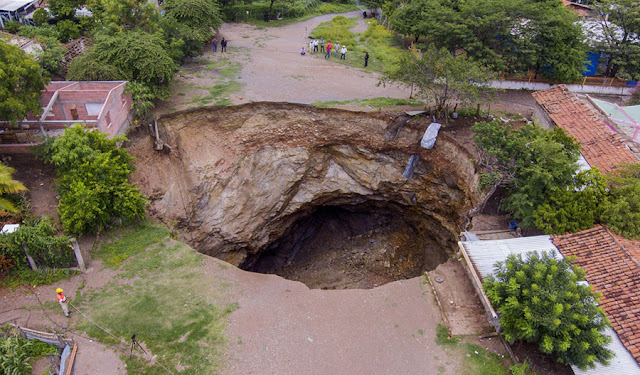