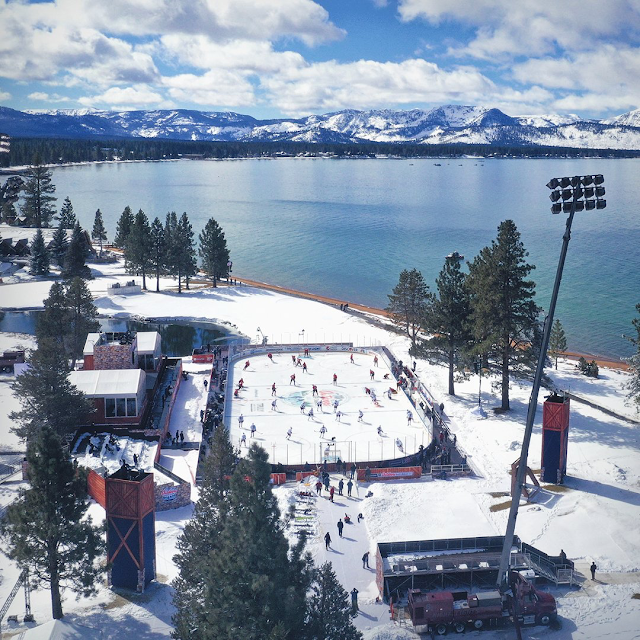 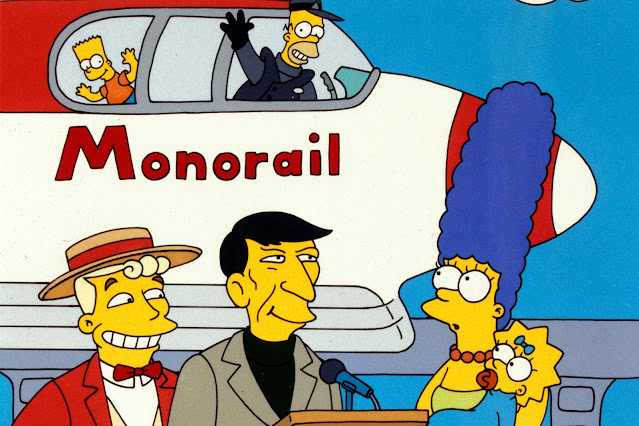 Thirty years later, Conan O’Brien reflects on the making and legacy of “Marge vs. the Monorail,” one of the best ‘Simpsons’—and sitcom—episodes of all time"

How to Keep a Great Magazine Going 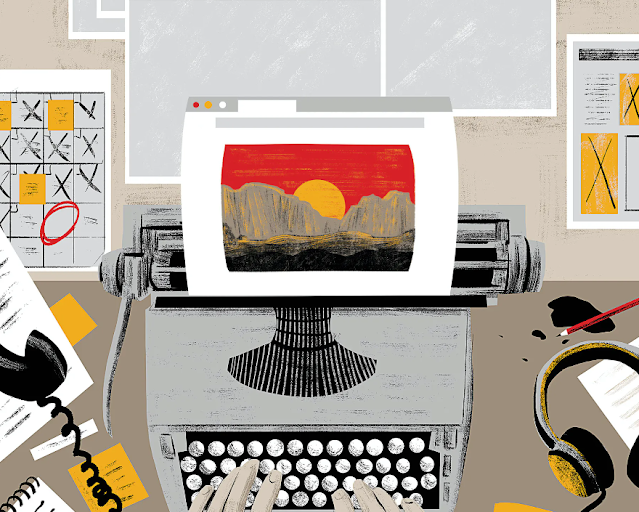 Texas Monthly - "How to Keep a Great Magazine Going"

The Last Days of Sting 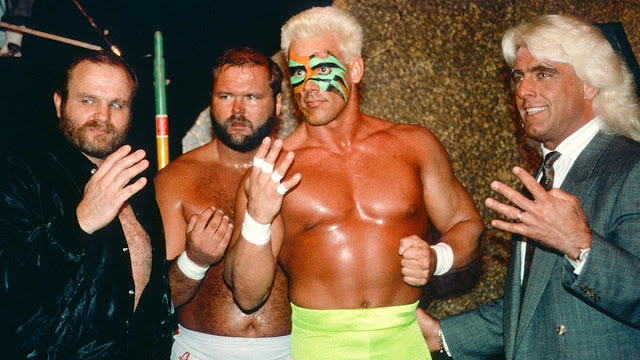 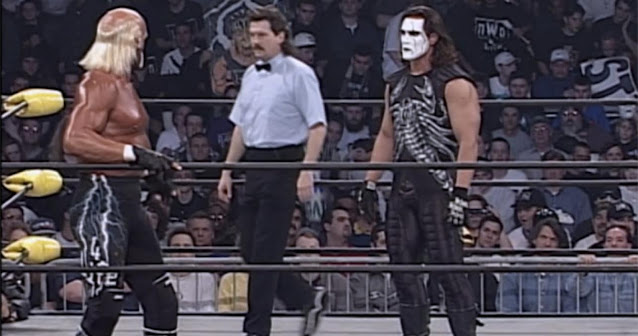 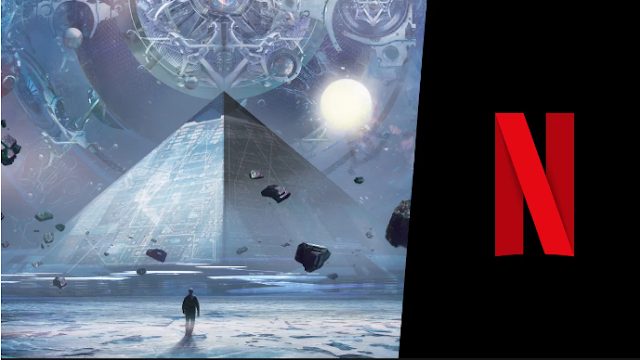 What's on Netflix - "‘The Three-Body Problem’ Netflix Series: Everything We Know So Far"

"Netflix has wrapped filming on its ambitious new sci-fi adaptation series of Liu Cixin’s The Three-Body Problem trilogy, led by True Blood‘s Alexander Woo and Game of Thrones writers David Benioff and D. B. Weiss. Here’s everything we know about the series coming in 2023 as of October 2022."

The Rise and Fall of The Boeing 747 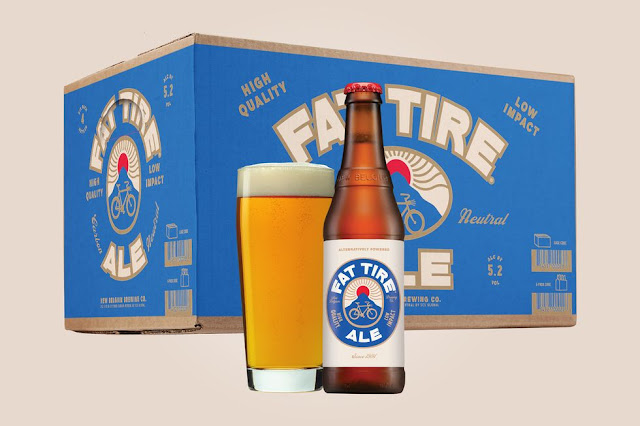