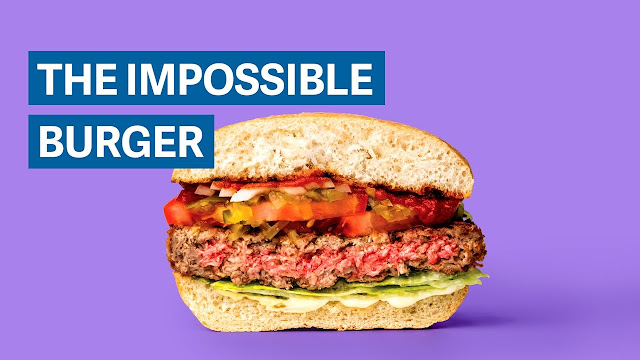 "“What I learned from Pat was ‘You have a certain amount of time on the planet—you should work on important stuff.’ ”"
Posted by Eric at 11:49 PM No comments:

The Secret Love for Light Beer 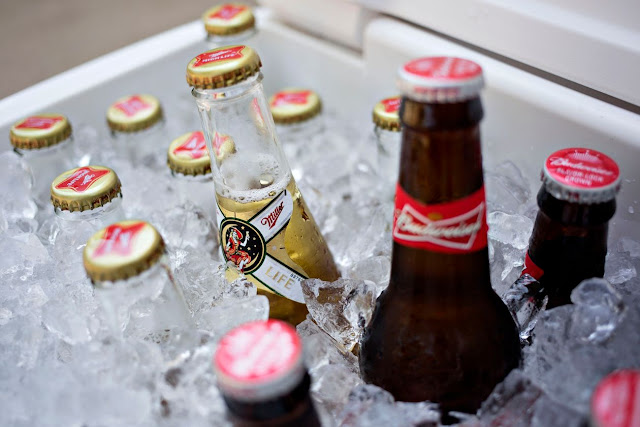 Previously,
David Chang's Love Letter to Cheap Beer
Posted by Eric at 12:13 AM No comments: 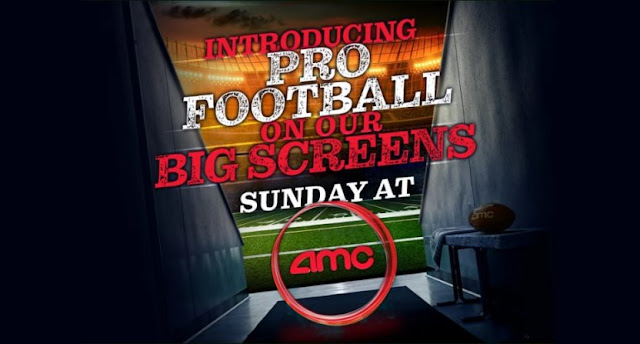 The Future of the Internet 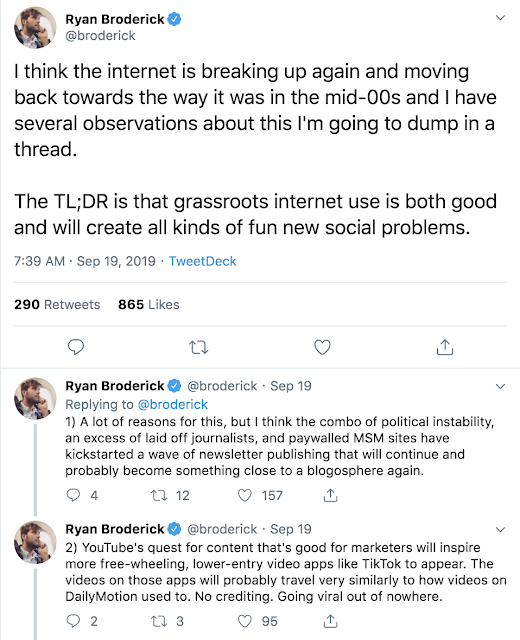 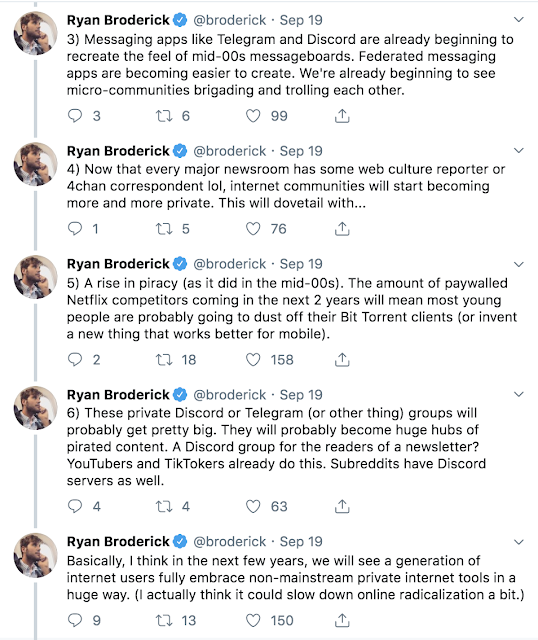 According to BuzzFeed News Senior Reporter @broderick.
Posted by Eric at 9:56 AM No comments:

Shipping Through the Great Lakes 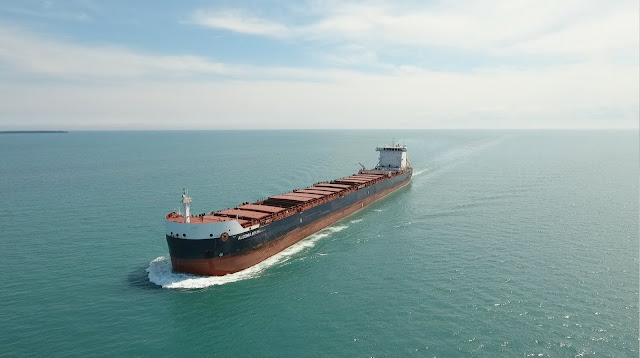 New York Times – "From Montreal to Minnesota, by Inland Sea"

"The lock is part of the oldest and most traveled inland waterway in America — a 2,300-mile corridor that connects the Atlantic Ocean with all five Great Lakes and the Mississippi River. Since deep draft navigation opened on the St. Lawrence in 1959, more than two and a half billion tons of cargo, worth around $375 billion, have traversed the seaway."

"After picking me up in Montreal, the Equinox’s captain, Ross Armstrong, told me the ship would cross Lakes Ontario, Erie, Huron and Superior and drop me in Thunder Bay, Ontario — six hours north of Duluth, Minn. The trip would take six days."

"The Great Lakes basin spans 10 degrees of latitude and 18 degrees of longitude — set almost exactly between the Equator and the North Pole. The circumference of all five lakes combined is 10,500 miles, nearly half the distance around the world. An average of 200,000 cubic feet of precipitation falls somewhere on the lakes every second."

"The job is more demanding than it looks, he said. The lakes sit in a lowland between the Rocky Mountains and the Appalachians, creating a vortex of dangerous weather. Winds can blow 40 to 50 knots and whip up waves 25 feet tall. The slender and flexible lakers seek shelter or heave-to to survive these storms. The Great Lakes Shipwreck Museum estimates that 6,000 ships and 30,000 lives have been lost on the lakes. The most famous wreck, Edmund Fitzgerald, sank a few hundred miles ahead on our route."

"Seeing a Great Lake for the first time, I understood how French explorers, who discovered “the sweet seas” and essentially blazed the border with Canada, assumed that the lakes led to the Pacific — and China. Most 17th-century mapmakers estimated that North America was only 300 miles wide, and every indication on the edge of Lake Ontario suggested that the lake went on forever."
Posted by Eric at 9:52 AM No comments: 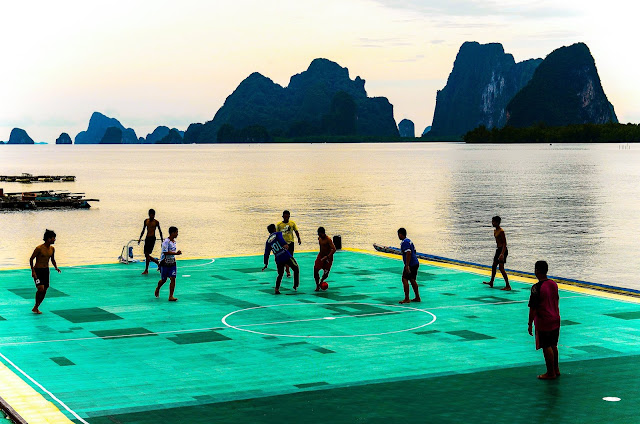 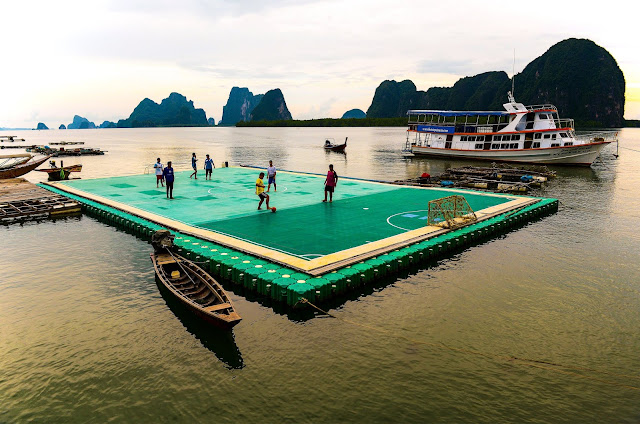 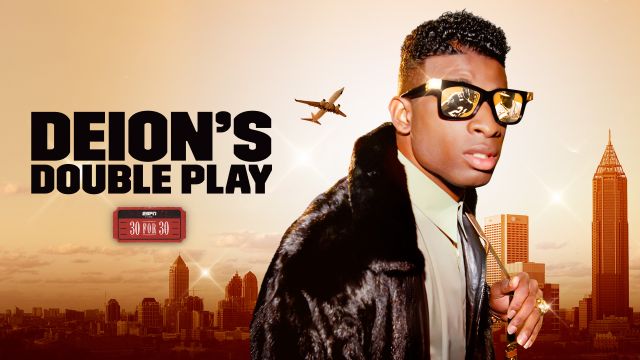 Donuts and the City of Los Angeles 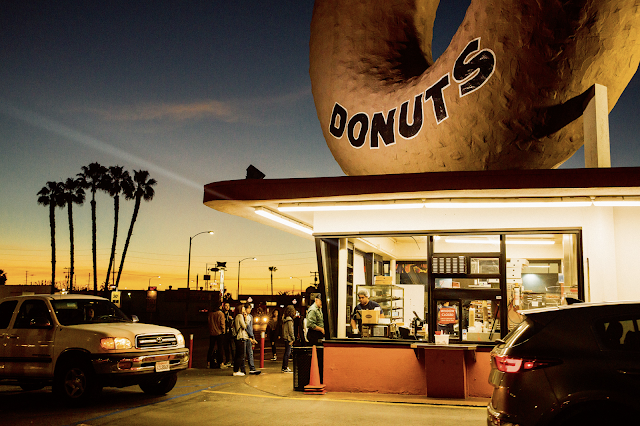 1843 Magazine (The Economist) – "How donuts fuelled the American Dream"

"No one truly knows where donuts come from, who first brought them to California or why they remain so popular here. But you can always find a donut shop in LA, no matter which exit you take off the freeway. Donuts are the soul food of a place that is often accused of lacking a soul. They are the sticky, messy, waist-expanding ying to the yang of Southern California’s sun-kissed beaches and taut-and-tanned infatuation with wellness. They are the fruit of thousands of freeway entrance-ramp deep-fryers, eaten on the run by late-shift junkies and early risers with one hand on the steering wheel. Put your eye to the hole in a donut and you might glimpse the answer to the mystery of how Los Angeles continues to cohere, even as the languages and cultures of Angelinos multiply."
Posted by Eric at 10:20 AM No comments:

The Origins of Mole 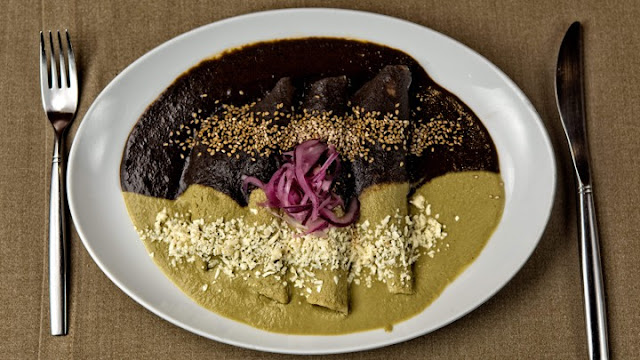 The Atlantic – "The Colonial Origins of Mexico’s National Dish"
Posted by Eric at 10:18 AM No comments:

October 20, 2019
Created by Damon Lindelof (Lost)
Based on Watchmen by Alan Moore Dave Gibbons
Starring Regina King
Posted by Eric at 10:14 AM No comments:

The Recording of Janet Jackson's Rhythm Nation in 1989 Minnesota 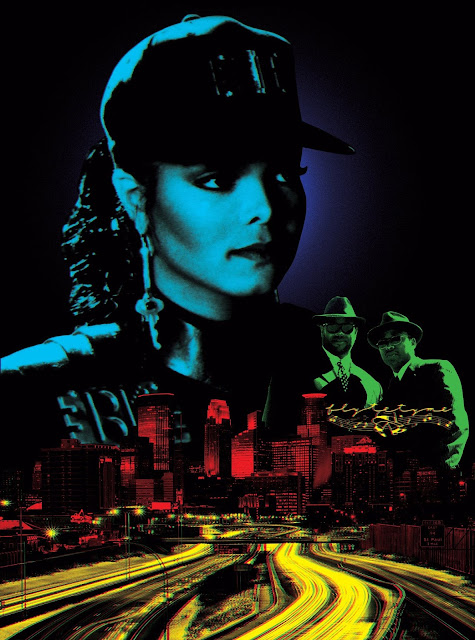 MSP Magazine – "Why Janet Jackson Recorded Rhythm Nation in Minnesota"
Posted by Eric at 10:10 AM No comments: 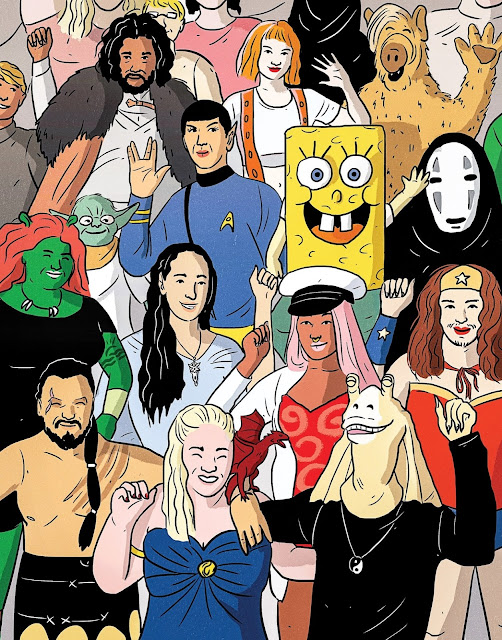 Breaking: ESPN is switching away from the new Down-And-Distance graphic it debuted in the first half of Monday Night Football. ESPN heard the fans’ feedback and acted, quick.
— Adam Schefter (@AdamSchefter) September 10, 2019

USC president Carol L. Folt is asking the public to "share your thoughts and recommendations" on who should be USC's next athletic director to adsearch@usc.edu. I'd love to read the responses in that inbox.
— Arash Markazi (@ArashMarkazi) September 9, 2019 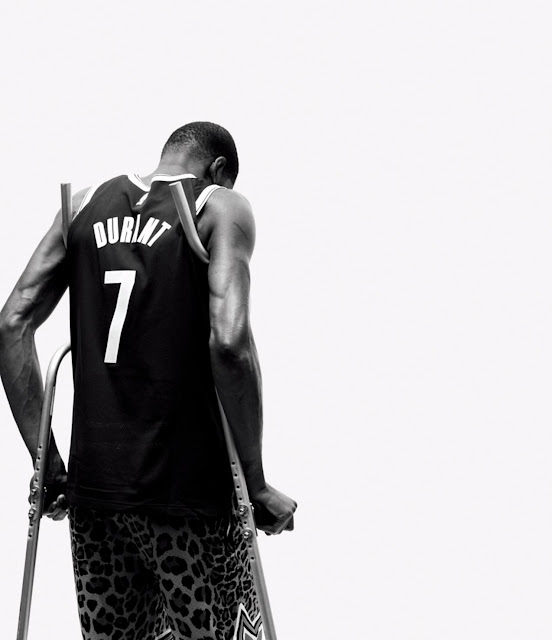 “I thought this life was pretty simple,” he says. “But it’s not as simple as I thought it was.”"
Posted by Eric at 9:11 PM No comments: