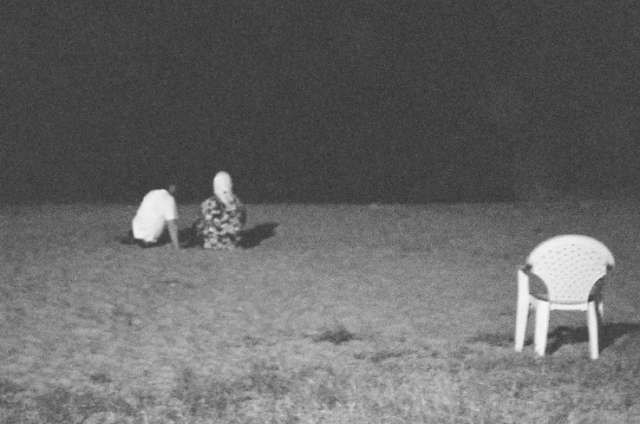 The Verge – "The ambient year"

"The notion of “ambient music” is pretentious, sure, but the concept is simple. If most music is centered around some alchemy of melody and rhythm, ambient music eschews that for whatever else: tones, moods, atmosphere.

I’ve listened to Peel by Nairobi-based artist KMRU roughly once a day since I first heard it in July. Like most music in the genre, the album is concerned with timbre and texture — a lot of shapeless, ambiguous noise that slowly escalates and envelopes you. (Or, if you are my sister, you might describe it as “scary” and “ominous” and “please turn that off.”) Still, it was nice to put on something consistent in the mornings, which became as much of a ritual for me as taking coffee with oat milk and refreshing the Times’ updated COVID maps." 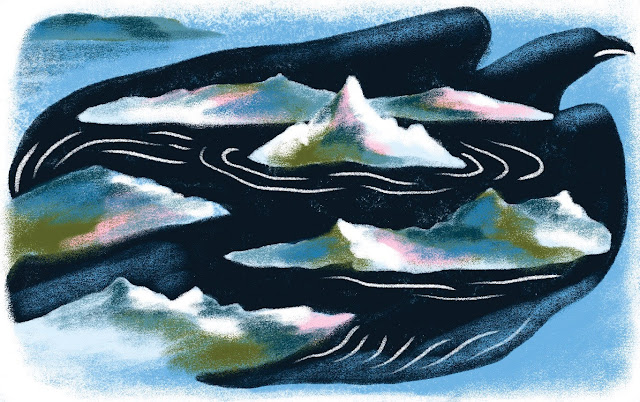 "Though some of Sigur Rós’s most popular songs pack plenty of whimsy, the Icelandic band often indulges its darker, more brooding tendencies. “Odin’s Raven Magic,” a collaboration with the musicians Hilmar Örn Hilmarsson, Steindór Andersen, and Maria Huld Markan Sigfúsdóttir that originally premièred in a live orchestral setting in 2002, is one such work of ominous, ambient sounds—now available as a recording for the first time. The project was inspired by an Icelandic poem, in which figures from Norse mythology seek answers about a catastrophic future. They send two ravens to an oracle, who can only weep when she sees what lies ahead. The story continues from there; its twists are captured through cinematic swells of post-rock and orchestral drama that convey an unnerving sense of desperation and unavoidable doom."