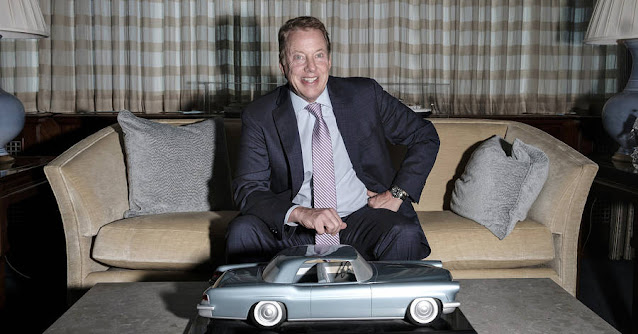 New York Times – "Bill Ford: ‘Our Family Name Is on the Line Every Day’"

Q: Last year you broke with President Trump and decided to stick with California’s tougher emission standards. You’ve publicly characterized that decision as a practical one, saying it would be too hard to make two versions of the same product. But at a personal level, what did you think of the president’s efforts to relax emission standards, which of course were part of a much broader rollback of environmental protections during this administration?

A: I didn’t like it. Very early on we decided to stand with California, and there weren’t many who did. In the end it was ourselves, Volkswagen, Honda, Volvo and BMW, and we were the first to raise our hand. It was just something that I felt was very important. We knew it was the right thing to do.

The president wasn’t very happy with me, and I heard about it. But that’s OK. If you have the right values and you stick with them, then you have to be willing to take whatever comes your way.

I just firmly believed that taking a step backward was absolutely the wrong thing to do. We had also committed to the Paris accord. And why? Well, I feel like I’m working for my children and my grandchildren. Values matter. It just made no sense to me, as someone who cares deeply about the environment and as a business leader, whichever way you looked at it.