What Happened with Cyberpunk 2077? 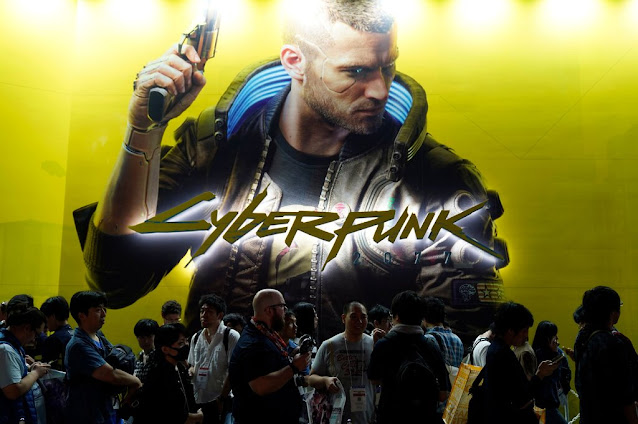 New York Times – "Cyberpunk 2077 Was Supposed to Be the Biggest Video Game of the Year. What Happened?"

"The hype around Cyberpunk 2077 had been building for nearly a decade.

When CD Projekt Red, the Polish studio behind the video game, announced the title in 2012, it was billed as a gripping, free-flowing saga that would immerse players in a lifelike sci-fi universe. Since then, fans have been treated to impressive teaser trailers, buy-in from celebrities including Keanu Reeves, Grimes and ASAP Rocky, and headlines heralding it as the most anticipated title of the year, if not the century.

The game is set in a dystopian future where digital nomads navigate a high-stakes world of corporate espionage (with Mr. Reeves as their guide) and augment their bodies with high-tech weaponry. Players, especially those using next-generation consoles from Sony and Microsoft, were promised a revolutionary experience, with extensive character customization options and an expansive world to explore. Eight million people pre-ordered copies, sight unseen, ahead of its December release.

In July 2018, as anticipation for the game neared a crescendo across Twitter, one user tweeted at the official Cyberpunk 2077 account: “Will there be memes in the game?” The account responded: “Whole game is going to be a meme.”

The tweet was somewhat prescient — but not in the way developers had hoped."
Posted by Eric at 11:51 AM