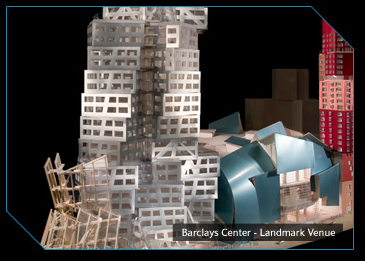 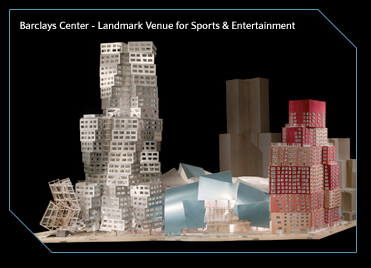 Patroned by Jay-Z (sort of).
Jay-Z is one of the various owners of the New Jersey Nets that will be moving to Brooklyn in a few short years. The above new stadium, Barclays Center will open in 2011. Designed by famed architect Frank Gehry's design includes the sports arena, business, and residential complexes (affordable residental Jay-Z adds).
The story concerning Lebron James, goes like this. His contract with the Cleveland Cavaliers expires after the 2010 season. The year before Jay-Z's Nets move to Brooklyn. Not only are Lebron and Jay good friends, but the rumor is Lebron's Nike contract includes a $50 million bonus if he were  to move to either the New York City or Los Angeles markets. This could be the future home of King Lebron James.
S I D E B A R :
Frank Gehry's (if you're not familiar check out some of his work) Gehry Tower in Hannover, Germany is so dope. 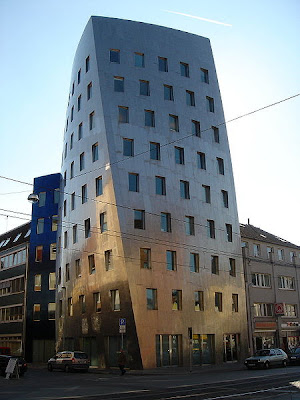