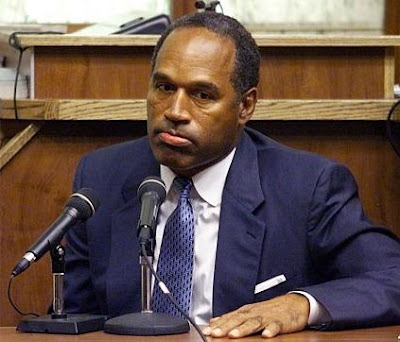 The state of Nevada found O.J. Simpson guilty of robbing two sports memorabilia dealers at gunpoint. The sentence for the crime could be the rest of his life. Check out the story over at ESPN.
In other news, the first teaser poster came out for the adaptation to Dan Brown's other best-selling novel Angels & Demons. I read this one before the Da Vinci Code and liked it more. Lots of plot twists better setting (Rome, the Vatican). Will see if Ron Howard and Tom Hanks can do better at this one. The poster looks cool. The film is slated for a May 15th, 2009 release. 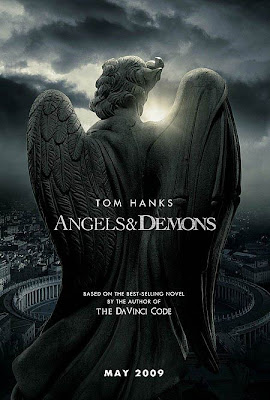 UPDATE: yo I just looked and I found out that Ewan McGregor is in Angels & Demons too. He's staring as Camerlengo Carlo Ventresca. It's been a while since I've read the book so I can't remember the character. But, Variety says he is one of the powerful Vatican insiders!?!
Posted by Eric at 1:35 PM