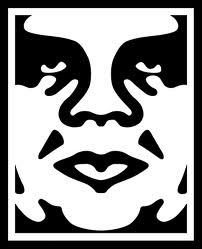 "[Andre the Giant] has been unofficially crowned "The Greatest Drunk on Earth" for once consuming 119 12-US-fluid-ounce (350 ml) beers (over 11 gallons) in 6 hours. On an episode of WWE's Legends of Wrestling, Mike Graham said André once drank 156 16-US-fluid-ounce (470 ml) beers in one sitting, which was confirmed by Dusty Rhodes. Such feats can be attributed to his large size, which meant it took higher amounts of alcohol to inebriate him. In her autobiography, The Fabulous Moolah Lillian Ellison writes that André drank 127 beers in a Reading, Pennsylvania hotel bar and later passed out in the lobby. The staff could not move him and had to leave him there until he awakened."

Below, a photo of Andre the Giant holding a regular 12 oz. can of beer. 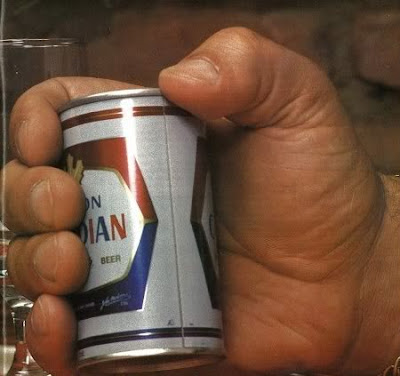