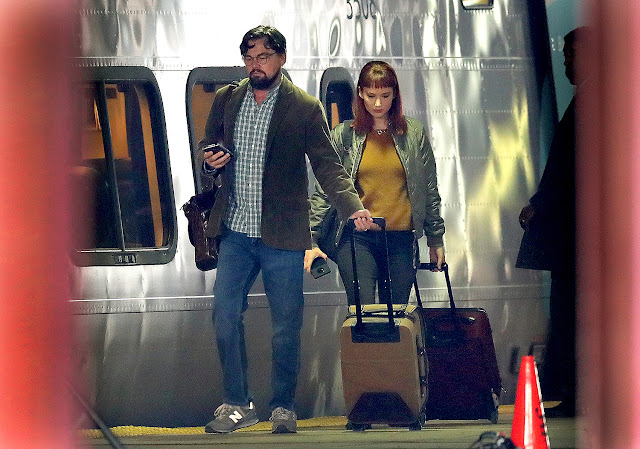 "Don’t Look Up tells the story of two low-level astronomers, who must go on a giant media tour to warn humankind of an approaching comet that will destroy planet Earth." 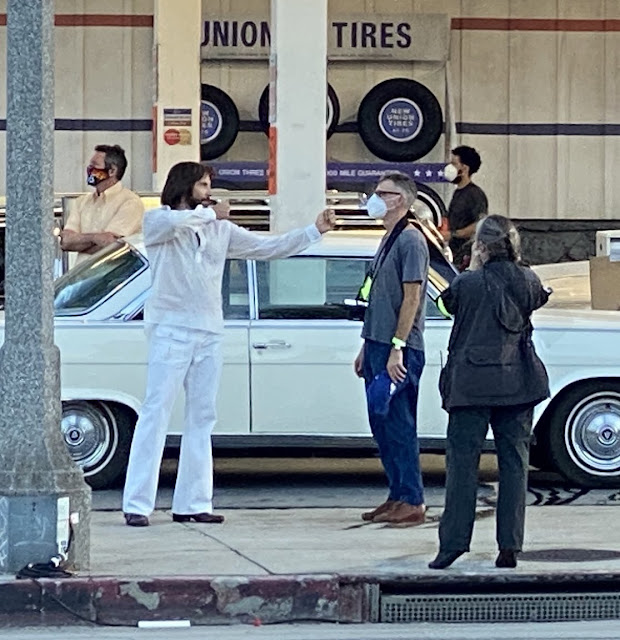 "Nightmare Alley is an upcoming American psychological thriller film based on the novel of the same name by William Lindsay Gresham. Premise: An ambitious carny (Cooper) with a talent for manipulating people with a few well-chosen words hooks up with a female psychiatrist (Blanchett) who is even more dangerous than he is." 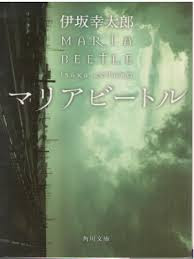 "Bullet Train is an upcoming American action thriller film based on the novel Maria Beetle by Kōtarō Isaka. Premise: Five assassins find themselves on a Japanese bullet train, realizing that their individual assignments are not unrelated to the others.