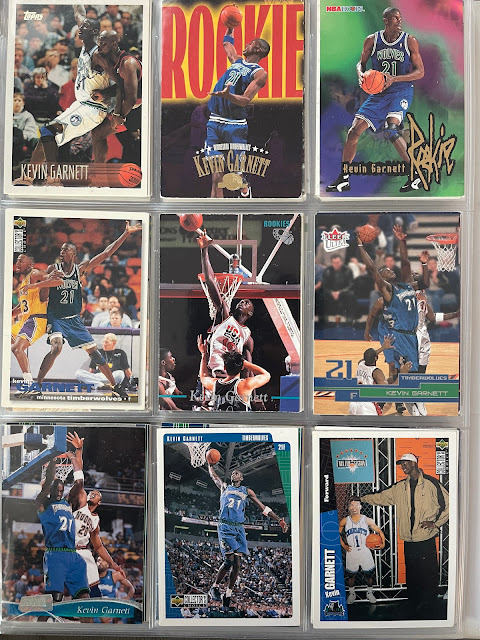 "Q: As far as your legacy, there’s your big Minnesota contract, there’s proving that players could successfully go pro at 18 and there’s the way you played. But what do you believe is your contribution to the story of basketball?

Kevin Garnett: It’s a sense of pride, a work ethic. I would be out there and be so energetic that I didn’t even know what to do. So I would Rahhh! I would roar or scream after something tremendous because that’s how I felt. When it comes to expression, I gave the league that monster face, you know what I’m saying? I used to play with so much tenacity that you felt it from your seat — every night. I brought excitement to the game. You don’t get a nickname like the Ticket — you don’t sell tickets — unless you’re doing something to make ’em all remember you. They didn’t call me the Freebie. They called me the Ticket.

The Making of the Safdie Brothers's Uncut Gems (December 2019)