The Creation of the Marvel Universe 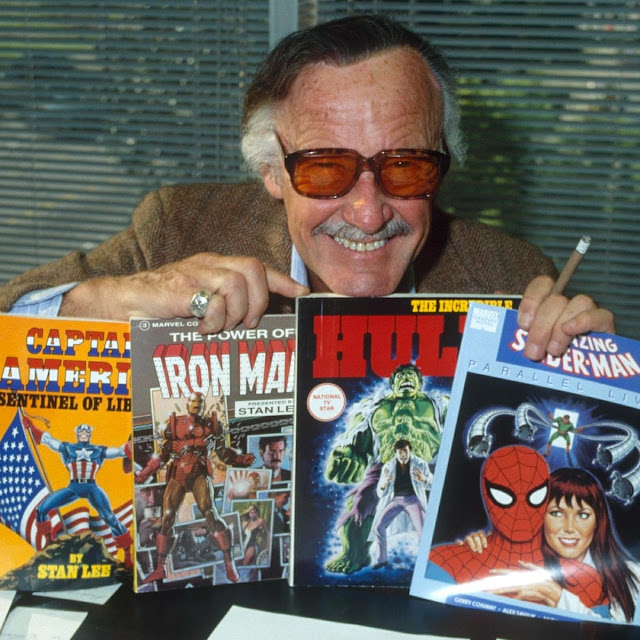 "If Lee’s life deteriorated into fraud and feud, his legacy has come to seem only more enduring. The cast of characters that Lee and a clique of almost entirely white guys created has gained cultural and commercial superpower, animating stories and authors and fans in ways that they could never have foreseen.

In Lee’s X-Men, Jean Grey was The Girl, the fairer sex, the weakest link (many of the women in Lee’s books were, alas, The Girl); but in Chris Claremont’s X-books she became the cosmic center of the Dark Phoenix saga, burning down a patriarchal world. Kirby and Lee introduced Black Panther in Fantastic Four, in 1966, but he could not come close to the T’Challa of Chadwick Boseman’s screen portrayal until others (especially Ta-Nehisi Coates and Brian Stelfreeze, beginning in 2016) wrote and drew him. Peter Parker’s teen angst laid the groundwork for the internal divisions of such later young heroes as Kamala Khan, the current Ms. Marvel, defender of Jersey City, committed both to her Muslim faith and to the role models that older heroes provide (she writes fan fiction about the Avengers). Notably, neither the Black Panther nor the Ms. Marvel character was reinvented by white men. The writer G. Willow Wilson, the artist Adrian Alphona, and the editor Sana Amanat modelled Kamala partly on Amanat’s immigrant childhood.

These figures, too, live in the latticework that Lee and Kirby and the rest began, seesawing between personal dramas and cosmic dilemmas. Something big and scary is always on the horizon in a well-made Marvel comic, new or old. If the power fantasies, the high stakes, and the uncertainty about what comes next brand superhero plots as quintessentially adolescent, perhaps—with our tenuous futures, our need for new forms of community, our day-to-day fears about climate and justice and medicine—we are all adolescent now.

Today, new comic books featuring Marvel (and DC) superheroes make up a niche market. It’s unlikely that any staple-bound comic will ever approach the eight million-plus copies that an X-Men relaunch sold in 1991. But as modern superheroes—not just at Marvel, but in part thanks to Marvel—have become more complicated, and sometimes more profound, the culture around them has, too. Newsletters and fan clubs of the Silver Age have grown into specialized venues for critics, from Gary Groth’s The Comics Journal to sites like WWAC and ComicsXF (for which I write). Academic attention has followed. The pioneering monograph about superhero comics, Richard Reynolds’s “Superheroes: A Modern Mythology,” appeared in 1992. Now there are several each year.

The popular podcast “Jay & Miles X-Plain the X-Men,” whose existence testifies to the scope of the fandom that Lee helped inspire, calls X-Men “comics’ greatest superhero soap opera.” That soap-operatic aura—not one hero’s journey but the arc of a whole universe—might be credited to Lee and Kirby or, better yet, to their entire sixties stable of writers, pencillers, inkers, and colorists, and to their fans, who wrote in to letter columns, praising or denouncing the latest plot twists. It’s an effect that the Marvel Universe, more than any other modern intellectual property, embodies. Like Troy or Rome, every new Marvel story exists on layers of foundations laid by various hands. Incredibly, Douglas Wolk has chosen to excavate them all: this year, Penguin Press will publish his book about reading every Marvel comic issued between 1961 and 2017, a kind of peak for the highbrow attention that Marvel comics can now attract—not just cultural commentary but appreciative archeology.

Today’s X-Men, chronicled in ongoing comics, are citizens of a sentient island nation, Krakoa, with its own ecosystem, its own foreign policy, its own space colony, diplomats, and privateers. Mutants move there for safety and community, find long-lost friends and same-sex lovers, and resurrect the dead. It’s a far cry from the original X-men roster, five white-bread teens at a Westchester County school. And it’s a lot more like Marvel fandom—a found family, an imagined community, no longer all white, and frequently disabled, devoted to unlikely stories about people who may look odd, or lack social graces, but who can read minds, or teleport, or fly. That mutant nation could never have been created—or even anticipated—by the fast-talking, smug, sometimes generous, and surprisingly conventional Lee. But it could never have happened without him." 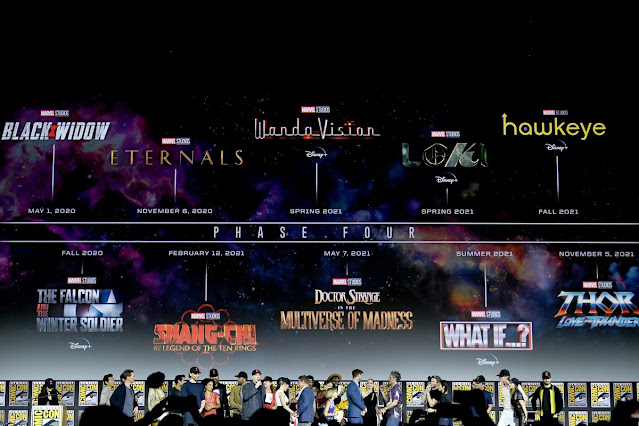