The Finances of FC Barcelona 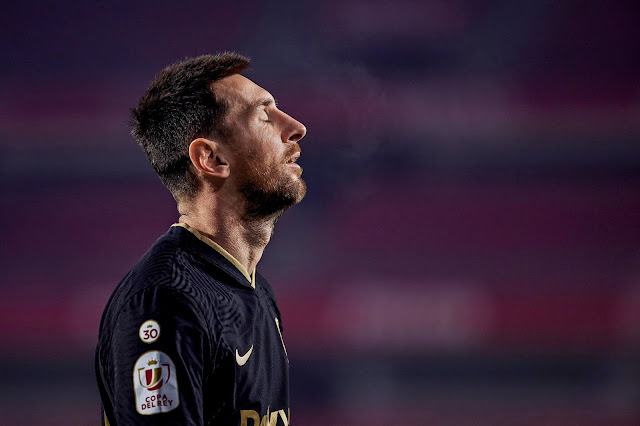 New York Times – "Barcelona and the Crippling Cost of Success"

"One former board member believes the pandemic will eventually cost the team more than half a billion dollars in revenue. Its salary bill is the highest in Europe. It has already broken debt covenants it agreed to with its creditors, which will almost certainly mean higher interest costs in the future.

The result is that the club that brings in more money than any other in world soccer now faces a crisis: not only a crushing financial squeeze, but a contentious presidential election and potentially even the loss of its crown jewel, Messi. Its hurried pursuit of Dembélé, among others, is only one part of how it got here."