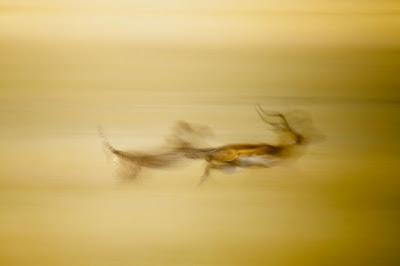 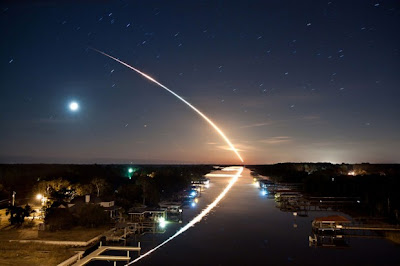 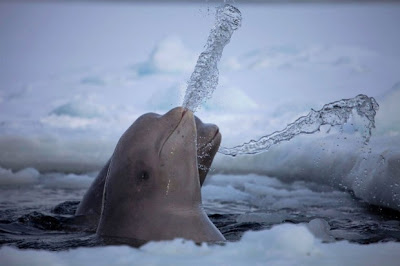 Click the below link to see all 15 winning photos in high resolution.
The Atlantic - "Winners of the National Geographic Photo Contest 2011"
Unrelated,

"[NPD in its Imaging Confluence Study] found that smartphones accounted for 27 percent of photos shot this year — last year, the number was 17 percent. Accordingly, photos shot with dedicated cameras dropped from 52 to 44 percent.

“There is no doubt that the smartphone is becoming ‘good enough’ much of the time; but thanks to mobile phones, more pictures are being taken than ever before,” NPD’s Liz Cutting said in a statement."

Famed celebrity photographer Annie Leibovitz said that the iPhone is “the snapshot camera of today” and that it’s “accessible and easy” during a November appearance on NBC.
In June, the iPhone 4 surpassed the Nikon D90 and Canon EOS 5D Mark II as the top camera on Flickr."
Wired - "How Smartphones Are Changing Photography"