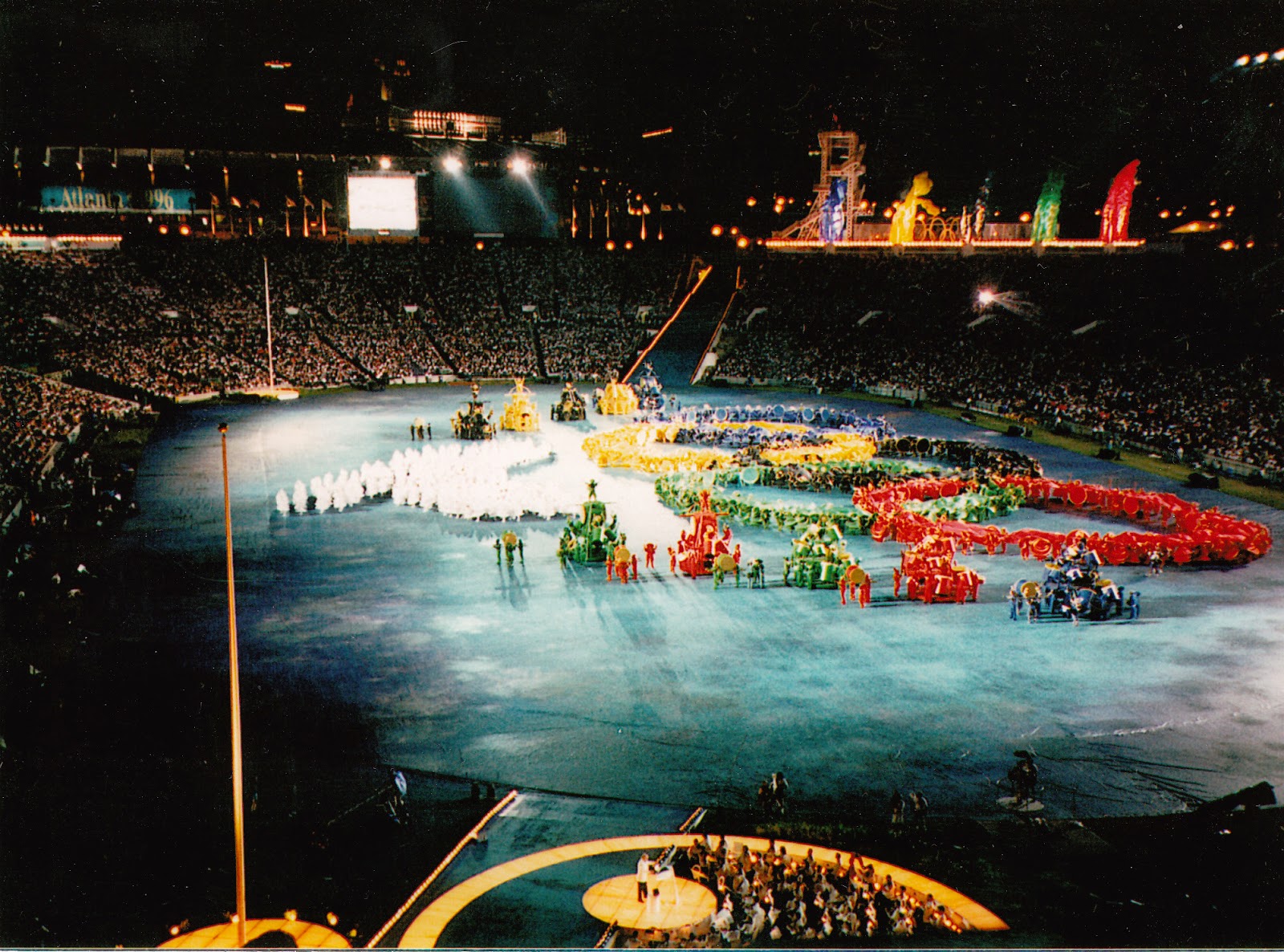 New York Times - "Does Hosting the Olympics Actually Pay Off?"

"Philip Porter, an economist at the University of South Florida who has studied the impact of sporting events, told me that the evidence was unequivocal. “The bottom line is, every time we’ve looked — dozens of scholars, dozens of times — we find no real change in economic activity,” he said. Still, even for established cities like Boston or San Francisco, there is one clear reason to chase the Olympics or the World Cup: People like hosting major sporting events. Economists tend to pay more attention to money than to happiness, because money is easier to count. But it’s no small matter that surveys routinely find high levels of public support in the host nation before, during and after the Olympics and the World Cup. “It’s like a wedding,” Matheson told me. “It won’t make you rich, but it may make you happy.” The trick is deciding how much that’s worth."
Posted by Eric at 10:25 PM