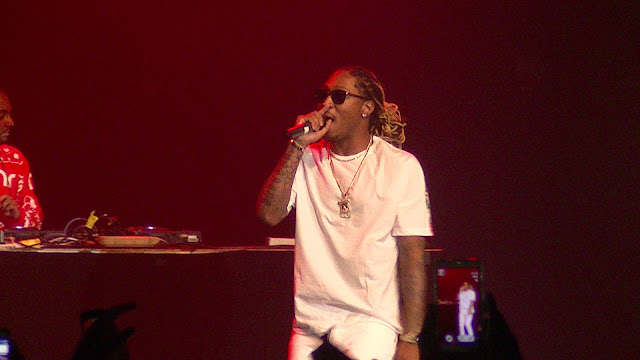 He pauses, and for a moment allows himself to embody the voice of God. "'You begged for it,'" he says, "'and you don't know how to handle it.'" Lessons imparted, Future gets Aimee's and Vivian's numbers and heads out to his Ferrari. The studio awaits."
Posted by Eric at 2:58 PM