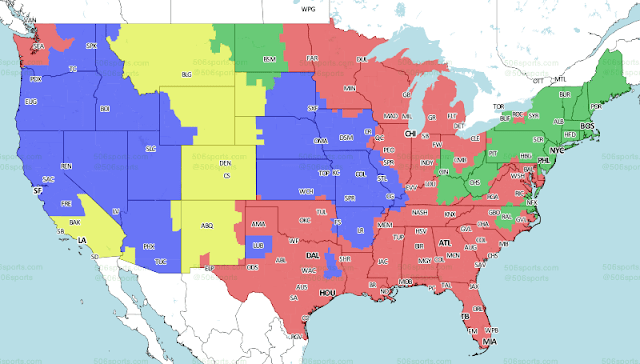 I mean, it is something we can address. We’re talking about it. I mean, it would obviously be less convenient to those fans on the West Coast if we played even earlier. I mean, just think about people getting to those arenas after work if you start a game at 6 p.m. local time in the West. It’s not the most convenient thing. It’s not as convenient for a television watcher on the West coast, either. But when you look at the league from a national standpoint, it may make sense to play a little bit earlier in the West. And that’s something we’re going to talk to our teams about this summer."
Posted by Eric at 4:45 PM