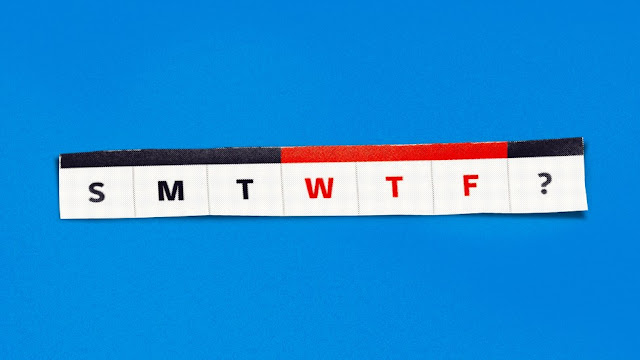 "The week became far more important to people’s ordinary lives, beyond the question of whether it was Sunday, the day of rest, or not. It became what is in some ways the most stabilizing calendar unit that we have: When you think it’s a Tuesday and it turns out to be Wednesday, you feel disoriented in a way that you don’t typically if you think it’s the 26th and it turns out to be the 27th. That’s the change: the real grip on our time consciousness that the week exerts."

"I think that’s totally plausible. One hypothesis is the one you offered: The reason the week has survived is because it happens to be really well matched with things. My hesitation about that is that the things it’s well matched with seem so historically constructed—like, the question of how often you should talk to your mom wasn’t the same in eras before the telephone. One neurological explanation that’s been suggested is that the seven-day week originated—or, more plausibly, survived—because humans are good at memorizing things up to seven. So the seven-day week could just be a good cognitive fit.

And then there’s another hypothesis, which I’m a little more drawn to because I’m a historian: that our sense of what is an appropriate amount of time to wait between activities has been conditioned by the week."