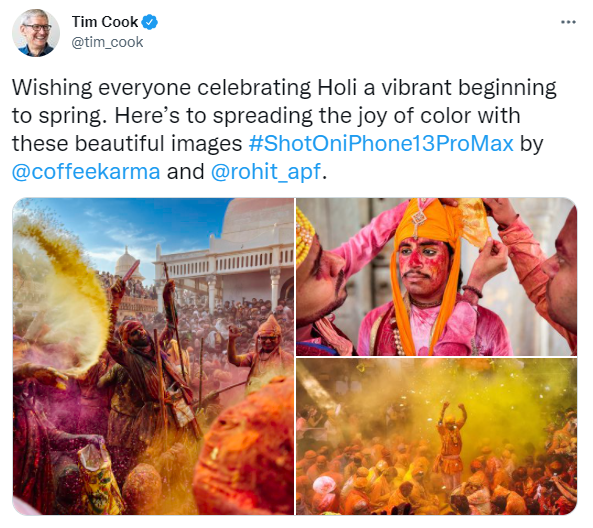 "In the twentieth century, photography enabled the mass reproduction of art works, broadening their accessibility while degrading their individual impact. Just as art works have physical “auras,” as Walter Benjamin described it, traditional cameras produce images with distinctive qualities. Think of the pristine Leica camera photo shot with a fixed-length lens, or the Polaroid instant snapshot with its spotty exposure. The images made on those devices are inextricable from the mechanics of the devices themselves. In a way, the iPhone has made the camera itself infinitely reproducible. The device’s digital tools can mimic any camera, lens, or film at any moment, without the manual skill that was necessary in the past—not unlike the way in which early photographs replicated painters’ brushstrokes. The resulting iPhone images have a destabilizing effect on the status of the camera and the photographer, creating a shallow copy of photographic technique that undermines the impact of the original. The average iPhone photo strains toward the appearance of professionalism and mimics artistry without ever getting there. We are all pro photographers now, at the tap of a finger, but that doesn’t mean our photos are good."

"One of the most dramatic features of Apple’s computational photography is Portrait Mode, which imitates the way a lens with a wide aperture captures a subject in the foreground in sharp focus while fuzzing out what’s behind. Available on iPhone models since 2016, this effect is achieved not by the lens itself but by algorithmic filters that determine where the subject is and apply an artificial blur to the background. Bokeh, as that gauzy quality is known, was once the domain of glossy magazines and fashion photo shoots. Now it is simply another aesthetic choice open to any user, and the digital simulation is often unconvincing. Take a picture in Portrait Mode and you’ll see where the algorithm is imperfect. Perhaps the outline of a subject’s hair will come out fuzzy, because the system can’t quite gauge its borders, or a secondary figure will be registered as part of the background and blurred out altogether. This machine-approximated version of bokeh signifies amateurism rather than craft. Hobbyists who dislike such technological tricks might seek out older digital cameras, or they might flee back to film. But the new iPhone cameras, more than most users realize, are forging a template that is reshaping the nature of image-making along with our expectations of what a photograph should be. David Fitt, the Paris-based photographer, said, “It sets a standard of what the normal picture looks like. I hope, in the future, that I won’t have clients asking for this type of look.”"