Andor is the Show 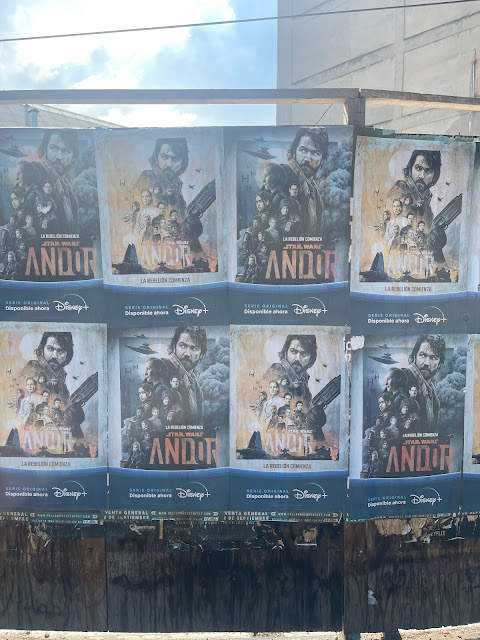 The Ringer - "It Was ‘Andor’ All Along"
By Alison Herman

"One could accuse Andor of running the playbook for a standard-issue gritty reboot, using signifiers like violence and pessimism as clichéd in their way as evil wizards and noble freedom fighters. The show’s credits are, in fact, a who’s who of modern prestige and the cynical bent that comes with it: the writers include Beau Willimon of House of Cards and Stephen Schiff of The Americans, who was originally set to serve as showrunner before Gilroy stepped in; the score was composed by Nicholas Britell, who won an Emmy for his work on HBO’s Succession. But Andor is never grim for grim’s sake. Its tone is in keeping with its ideas about the everyday feel of life under totalitarian control—and makes it utterly distinct from any Star Wars we’ve seen before."