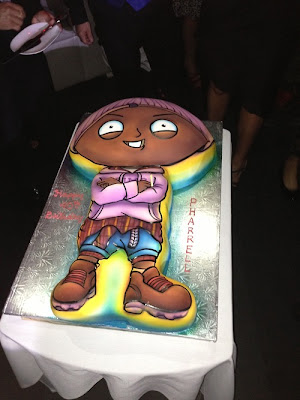 This weekend marks renaissance man Pharrell Williams's 40th birthday. To celebrate Williams's "eternal youth" The Fader magazine re-posted their 2002 cover story on The Neptunes production duo when they were on the top of all music charts. 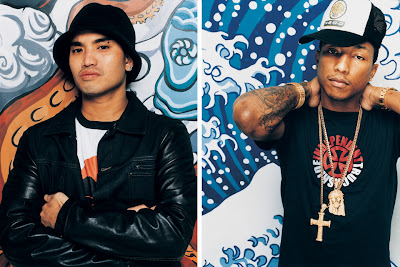 “Most thugs and models (and thug models) listen to the same shit. And a lot of it is produced by the Neptunes,” he writes me. “The Neptunes are the acknowledgement that hip-hop is pose. They say, ‘These days anybody can be hip-hop stars, even us.’”
Posted by Eric at 1:59 PM

I plumbva is a really good service company. I have had his team come out to fix plumbing issues in my old house a number of times over the past few years, and I have been very happy with the service. I plumbva team came today to fix leaky pipes, and like everyone I have dealt with from these plumbers near Leesburg company, he was friendly, responsive, customer-focused, and a good communicator…..plumbers near Leesburg

If you are looking for an honest, reliable, and dependable SEO Guys manager/strategist, look no further...SEO Guys is the best resource partner you can get. And the best part is that SEO fort Luaderdale is affordable and provides amazing, personalized customer service……

If you are looking for an great, dependable, and local SEO strategist, look no further...NetFusionLocal is the best partner you can get. And the greatest part is that SEO fort Lauderdale is reasonably priced and provides personalized customer results based on your industry.