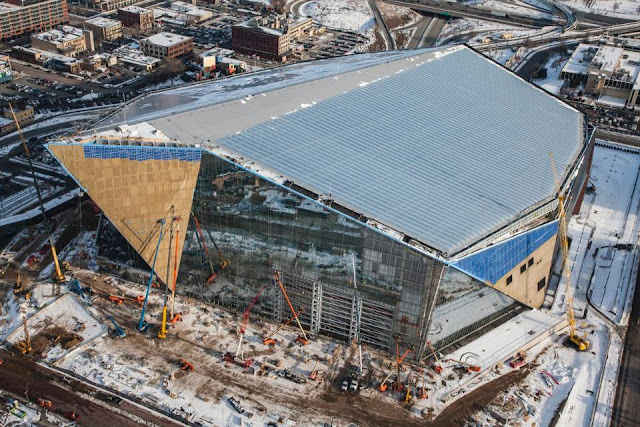 "L. Jon Wertheim: The demographics are going to shift. Think of it like boxing. The sport still exists, but the athletes come from a much narrower band of the population than they did a half century ago."

"Michael Rosenberg: I don't think the public is quite as addicted to the violence as people think. The most popular players are quarterbacks—the guys who never hit anybody. But through some combination of safer equipment and rule changes, the game has to become safer, if not actually safe."

"Emily Kaplan: Just as the league eyes international expansion, scouts will broaden their scope. I think we are not far off from seeing the NFL tapping into South America, Asia, Africa—every continent—for talent."

"Ben Eagle: If you're a top athlete in 2066, why would you play football? Basketball and soccer are considerably safer and, at present, more lucrative."
Posted by Eric at 8:46 AM