The Advanced Genius Theory: Are They Out of Their Minds or Ahead of Their Time? 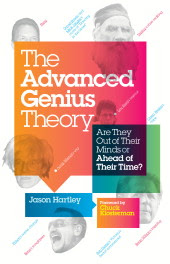 "The Advanced Genius Theory, hatched by Jason Hartley and Britt Bergman over pizza, began as a means to explain why icons such as Lou Reed, David Bowie, and Sting seem to go from artistic brilliance in their early careers to "losing it" as they grow older. The Theory proposes that they don’t actually lose it, but rather, their work simply advances beyond our comprehension. The ramifications and departures of this argument are limitless, and so are the examples worth considering, such as George Lucas’s Jar Jar Binks, Stanley Kubrick’s fascination with coffee commercials, and the last few decades of Paul McCartney’s career. With equal doses of humor and philosophy, theorist Jason Hartley examines music, literature, sports, politics, and the very meaning of taste, presenting an entirely new way to appreciate the pop culture we love . . . and sometimes think we hate. The Advanced Genius Theory is a manifesto that takes on the least understood work by the most celebrated figures of our time." 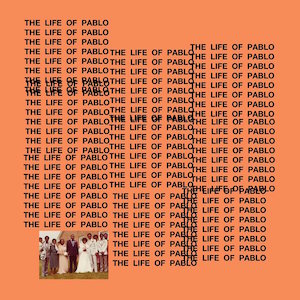 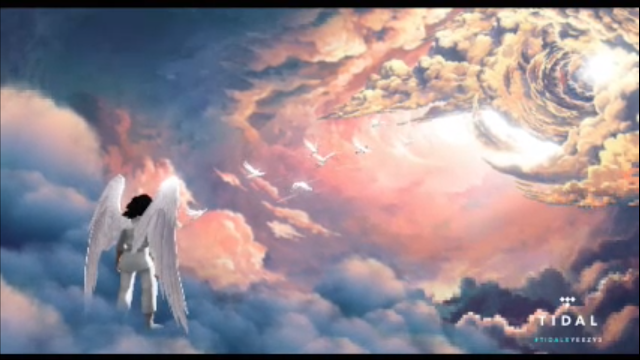