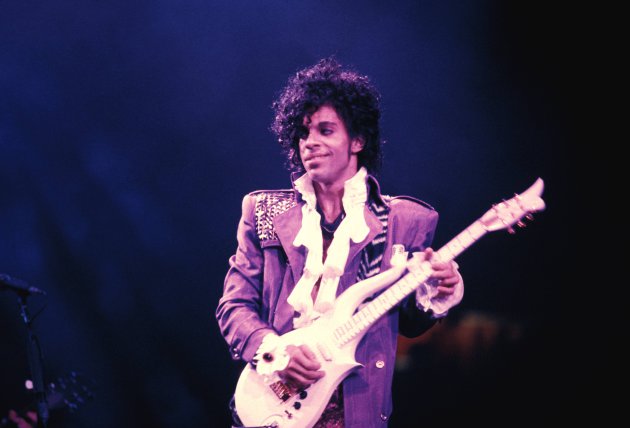 New York Times - "Prince, an Artist Who Defied Genre, Is Dead at 57"
By Jon Pareles

"Prince was a man bursting with music — a wildly prolific songwriter, a virtuoso on guitars, keyboards and drums and a master architect of funk, rock, R&B and pop, even as his music defied genres. In a career that lasted from the late 1970s until his solo “Piano & a Microphone” tour this year, he was acclaimed as a sex symbol, a musical prodigy and an artist who shaped his career his way, often battling with accepted music-business practices."

"Prince recorded the great majority of his music entirely on his own, playing every instrument and singing every vocal line. Many of his albums were simply credited, “Produced, arranged, composed and performed by Prince.” Then, performing those songs onstage, he worked as a bandleader in the polished, athletic, ecstatic tradition of James Brown, at once spontaneous and utterly precise, riveting enough to open a Grammy Awards telecast and play the Super Bowl halftime show. He would often follow a full-tilt arena concert with a late-night club show, pouring out even more music."
Posted by Eric at 8:43 AM