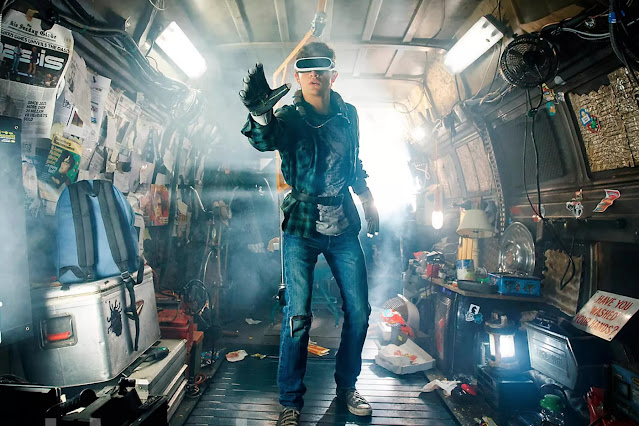 "“There are going to be all these awesome use cases that come from this....rather than calling someone or having a video chat, you just kind of snap your fingers and teleport, and you’re sitting there and they’re on their couch and it feels like you’re there together,” Zuckerberg said.

Zuckerberg says one advantage to AR-powered “teleportation” is that it could reduce travel or commute time. Ultimately, AR could allow workers to live where they want, perhaps a less expensive region, and “basically teleport to work,” Zuckerberg said.

“We talked a little bit about climate change before just being so important,” Zuckerberg said. “People are just going to want to maybe travel a little less in the future and do it more efficiently, and be able to go places without having to take the travel or commute time.”" 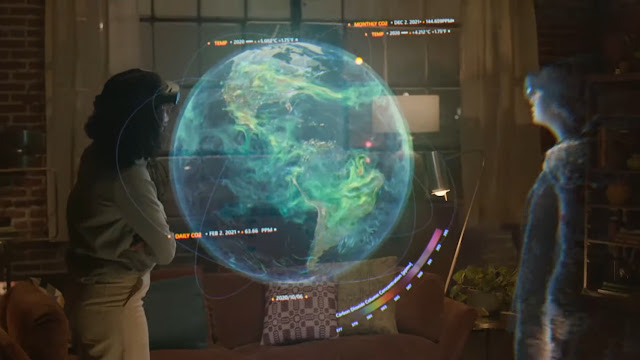