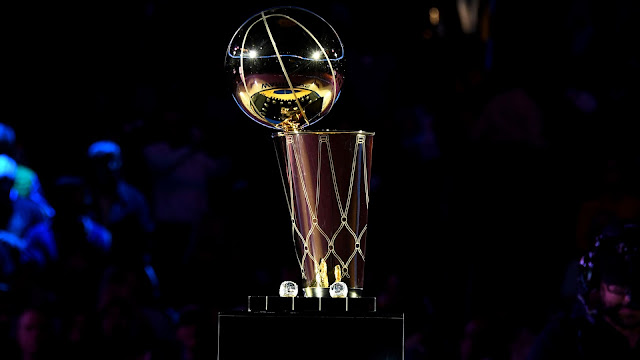 "There's renewed momentum for the creation of a future in-season NBA tournament among the league's 30 teams, sources told ESPN.

The NBA and National Basketball Players Association have been discussing elements of the tournament, which could become part of the calendar as soon as the 2022-23 or 2023-24 season, sources said.

Negotiations have centered on an in-season tournament that would begin with pool play as part of the regular-season schedule prior to teams with the best records advancing to an eight-team, single-elimination tournament that would culminate prior to Christmas, sources said. The proposal also would shorten the regular season from 82 to 78 games, sources said.

The sides have discussed a purse of $1 million per player for the winning team, and the players could see more financial and competitive incentives before an agreement on the format, sources said. The NBA has been motivated with the prospects of lucrative television and sponsorship revenue that it is hopeful would deliver long-term financial growth."