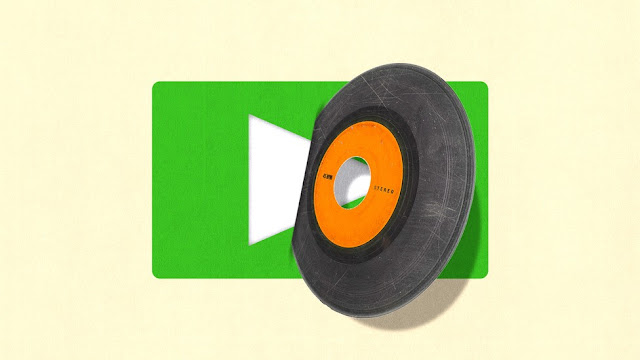 "Never before in history have new tracks attained hit status while generating so little cultural impact. In fact, the audience seems to be embracing the hits of decades past instead. Success was always short-lived in the music business, but now even new songs that become bona fide hits can pass unnoticed by much of the population."

"The apparent dead ends of the past were circumvented the same way. Music-company execs in 1955 had no idea that rock and roll would soon sweep away everything in its path. When Elvis took over the culture—coming from the poorest state in America, lowly Mississippi—they were more shocked than anybody. It happened again the following decade, with the arrival of the British Invasion from lowly Liverpool (again, a working-class place, unnoticed by the entertainment industry). And it happened again when hip-hop, a true grassroots movement that didn’t give a damn how the close-minded CEOs of Sony or Universal viewed the marketplace, emerged from the Bronx and South Central and other impoverished neighborhoods.

If we had the time, I would tell you more about how the same thing has always happened. The troubadours of the 11th century, Sappho, the lyric singers of ancient Greece, and the artisan performers of the Middle Kingdom in ancient Egypt transformed their own cultures in a similar way. Musical revolutions come from the bottom up, not the top down. The CEOs are the last to know. That’s what gives me solace. New music always arises in the least expected place, and when the power brokers aren’t even paying attention. It will happen again. It certainly needs to. The decision makers controlling our music institutions have lost the thread. We’re lucky that the music is too powerful for them to kill." 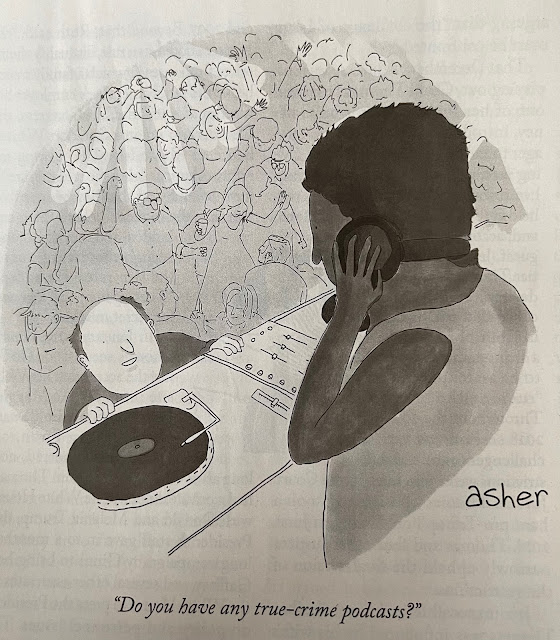