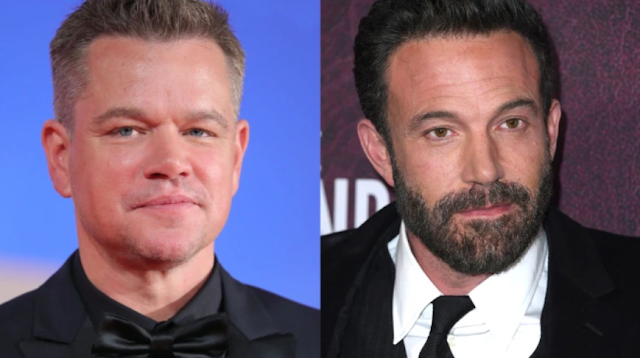 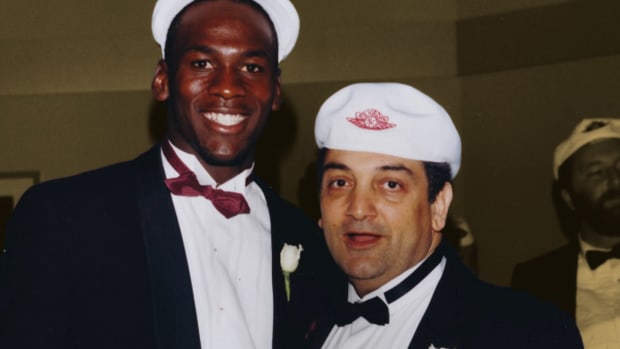 "Affleck will direct, write, co-star and produce the untitled sports marketing drama, while Damon will star and also write and produce. Mandalay Pictures, the banner run by Peter Guber and Jason Michael Berman, will produce as well.

Damon will portray Vaccaro while Affleck plays Nike co-founder Phil Knight in a story around Nike’s long-shot effort to sign rising superstar basketball player Michael Jordan to its shoe company in the mid-’80s, an endorsement that seemed impossible at the time but, thanks to the maverick sneaker salesman, would become the most significant relationship between an athletic brand and an athlete. The deal launched the global, multibillion-dollar contemporary sneaker industry and also helped the sport do the same."