The Origins of TC 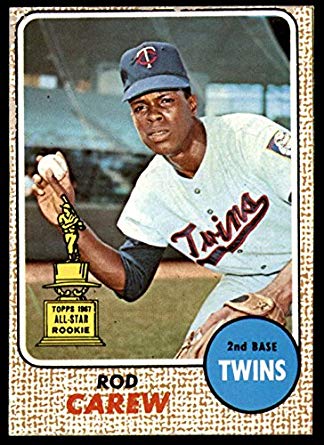 Quora – "What does the "C" in the Minnesota Twins logo mean?"

"When Calvin Griffith moved the Washington Senators to Bloomington, MN, the key to getting all area sports fans interested in the team was if they could bring the long time rival Minneapolis and St Paul citizenry together. Griffith wanted to name the team the Twin Cities Twins. Major League Baseball didn’t like that idea because teams before then were named for one particular city, not a region. So, a compromise was had and the Twins became the first professional sports team to take the name of an entire state to be their home.

But before the name was settled, the Twins has their uniforms designed for the Twin Cities Twins, with the interlocking TC as the cap insignia. Also a move as to not alienate the citizens of either city, the team kept the TC logo. An “M” for Minnesota was considered, but the local sports folks were afraid the people of St Paul would be offended, thinking the M stood for Minneapolis. The interlocking TC stuck until 1987 when an M design was adopted. In the 2000s, the TC was brought back because of nostalgia and because the Twins were courting Minneapolis and St Paul and a few suburbs to build them a new stadium.

Another story I’ve heard was that, from the time they moved to Minnesota until they sold the team in 1984, the Twins were owned by the Griffith family, most notably the brother and sister team of Calvin and Thelma. Some over the years have speculated the TC was kept all those years for these two folks."
Posted by Eric at 2:43 AM