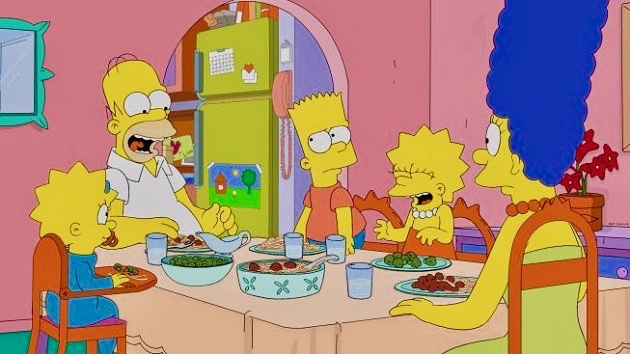 The Atlantic – "How America Lost Dinner"

"Forgetting you mail-ordered a bespoke set of ingredients for a selection of restaurant-style recipes is a luxurious predicament to be in, but the frequency with which those meal kits seem to be abandoned points to the very same problem they were invented to fix: Consumer surveys have found that most people who buy meal kits do so in hopes of saving time. As it turns out, it takes time to unpack, cook, and clean up after a meal-kit dinner, too.

While Blue Apron reported more than 1 million subscribers back in 2017, the meal-kit market today is struggling to retain subscribers. People seem no closer to consistently finding time or energy to cook. Instead, many turn to popular chains such as Chipotle and Sweetgreen; the fast-casual takeout market is only expanding. People who want to save time in the kitchen “meal prep,” the lifestyle-influencer world’s preferred term to describe cramming enough cooking into one day to spread the results out over an entire week of meals.

It isn’t just buying groceries and figuring out meals that apparently have become more untenable in the past several decades. The very act of feeding yourself in America has changed in fundamental ways. Dinner is the meal in which the social ramifications of those changes are perhaps most acutely felt. People in the United States eat alone more frequently than they ever have before. After decades as the idealized daily performance of the country’s communal life, dinner as it’s commonly imagined has begun to vanish.

Eating dinner alone is still eating, of course. But food can have far more value than just calories. As public-health campaigns are keen to remind people, there are good reasons to cook dinner and eat with your family. Cooking gives people better control and understanding of what they consume, which usually leads to more healthful choices than whatever a restaurant serves up. Preparing food and eating with friends or loved ones is also the kind of intimate bonding that strengthens social ties. Researchers have compared isolation’s impact on health to that of smoking cigarettes, and Americans are deeply lonely. Those who worry about the deterioration of dinnertime aren’t simply scolds.

They might be scolding the wrong people, however. By all indications, Americans want to cook and eat together. They’ll subscribe to delivery ingredient boxes by the millions, buy a staggering number of Instant Pots and air fryers, and make the internet sometimes feel like one giant recipe swap. It isn’t that they’ve gotten lazy or gluttonous. The very structure of American life has changed to make the basics of stability difficult to attain, down to something as simple as eating with your partner or child, or having a partner or child at all. The problem of dinner is far larger than what you’re going to eat."
Posted by Eric at 9:38 AM