The Writing of Ted Chiang 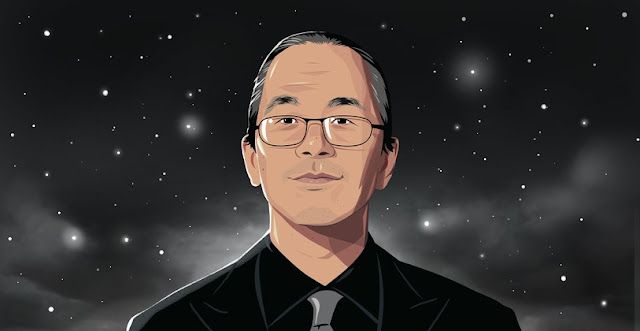 "Chiang has been described as a writer of “humanist” sci-fi; many readers feel that his stories are unusually moving and wonder, given their matter-of-fact tone, where their emotional power comes from. "

"“I don’t get that many ideas for stories,” Chiang said, around a decade ago, in an interview with the sci-fi magazine Interzone. “If I had more ideas, I would write them, but unfortunately they only come at long intervals. I'm probably best described as an occasional writer.” That is still more or less true. Chiang continues to make ends meet through technical writing; it’s unclear whether the success of “Arrival” could change that, or even whether he would desire such a change. A script based on another of his stories, “Understand,” is also in development. “I don't want to try to force myself to write novels in order to make a living,” Chiang wrote, in an e-mail. “I'm perfectly happy writing short stories at my own pace.”" 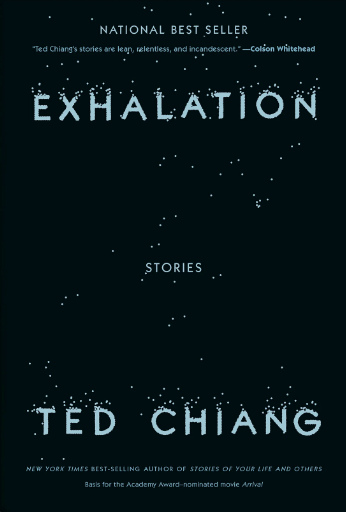 "Many of the nine deeply beautiful stories in this collection explore the material consequences of time travel. Reading them feels like sitting at dinner with a friend who explains scientific theory to you without an ounce of condescension. Each thoughtful, elegantly crafted story poses a philosophical question; Chiang curates all nine into a conversation that comes full circle, after having traversed remarkable terrain."
Posted by Eric at 11:02 PM