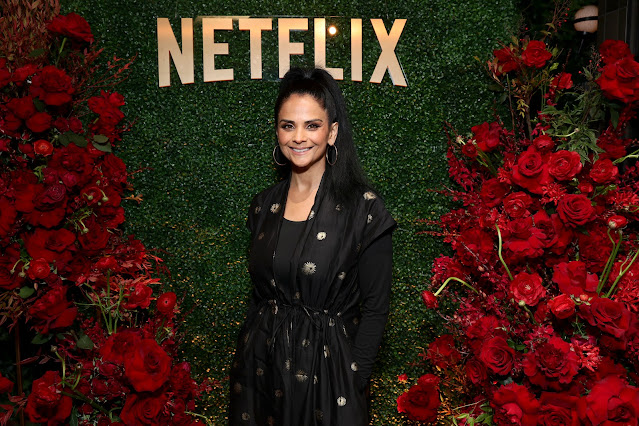 New Yorker - "How Much Netflix Can the World Absorb?"

"Bajaria told me that the ideal Netflix show is what one of her V.P.s, Jinny Howe, calls a “gourmet cheeseburger,” offering something “premium and commercial at the same time.” She praised the Latin American group for its recent track record of making slick telenovelas that draw large audiences outside Spanish-speaking regions."

"During Bajaria’s thirty-six hours in Mexico City, her meals were more of the white-tablecloth variety. She had breakfast at the Four Seasons with Carolina Rivera, a Mexican telenovela writer who worked on “Jane the Virgin” for the CW and now creates Spanish-language content for Netflix, and dinner at an upscale vegan-friendly restaurant with the five female leads of “Las Viudas de los Jueves” (“The Thursday Widows”), which was described to me as a Mexican “Desperate Housewives.” On her only full day in town, she delivered the keynote address at a Netflix-sponsored unesco luncheon on the grounds of Los Pinos, the former Presidential palace. Her private car rolled up to the turquoise gate at noon. Inside, the dangling fronds of massive Montezuma cypresses hid a sunken patio from view, but there was no missing the entrance, which was marked by a huge sign emblazoned with a scarlet “N.” In her address, which lasted exactly three minutes, Bajaria repeated a phrase that has become boilerplate for a globalized Netflix: “We truly believe that great storytelling can come from anywhere and be loved everywhere.”"