The Minnesota Vikings will announce Friday morning the architecture firm who will design the Minneapolis $975 billion stadium scheduled to be finished/open for the 2016 NFL season.

The five architectural firm finalists include: 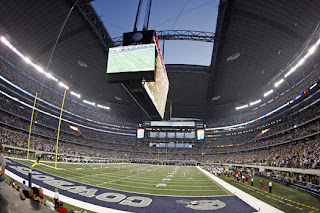 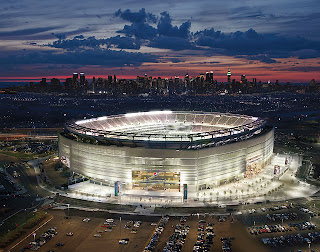 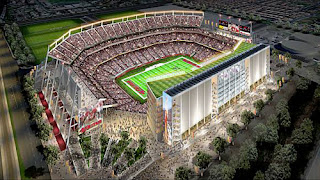 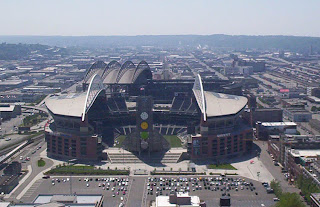 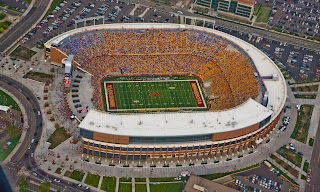