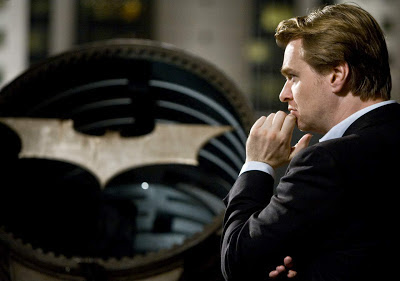 After producing this summer's "Man of Steel," Director Christopher Nolan's next project has been officially announced: "Interstellar," a film set to be released November 7, 2014.

Story according to Slashfilm:
"a heroic interstellar voyage to the furthest reaches of our scientific understanding” built out of the theories of theoretical physicist, gravitational physicist and astrophysicist Kip Thorne."

Story according to the Los Angeles Times:
"Written by his brother, Jonathan Nolan, "Interstellar" is a time-traveling epic based on scientific theories developed by Caltech physicist Kip Thorne, who will executive produce the movie."
Posted by Eric at 11:14 AM