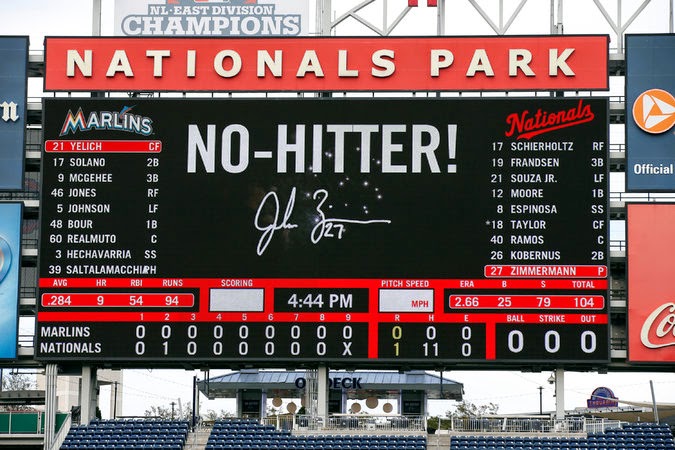 In Major League Baseball, pitchers are dominating hitters in ways not seen in at least 20 years — and, by some standards, ever."
Posted by Eric at 7:27 AM