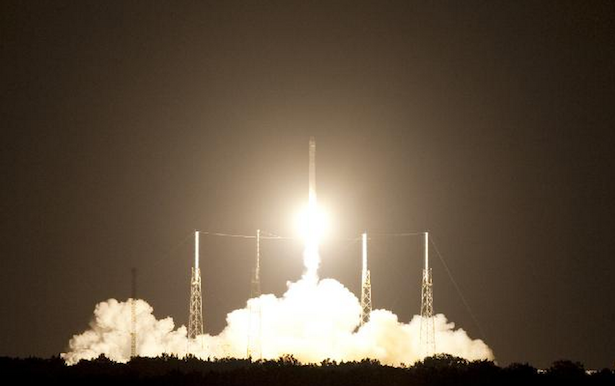 "In order to get Americans excited about the manned spaceflight program and the race to the moon, NASA turned its first seven astronauts into media stars. This was in sharp contrast to the way that test pilots, a few of those seven astronauts among them, had been treated in the past. The men who flew jet fighters while they were being developed were mostly anonymous, so that when one of them died in a crash or a fire it wasn’t an occasion for national mourning."

"The probability of catastrophe only increases, for example, if astronauts fly beyond the moon, to visit a captured asteroid, or if they try to match orbits with a near-Earth asteroid—or, of course, if they eventually set out for Mars. It’s not clear which, if any, of these adventures will actually happen, but given Americans’ continued enthusiasm for space exploration, in principle at least, payloads will continue to be destroyed. And yes, people will occasionally die. This is nothing more than the nature of space travel."
Posted by Eric at 8:21 PM