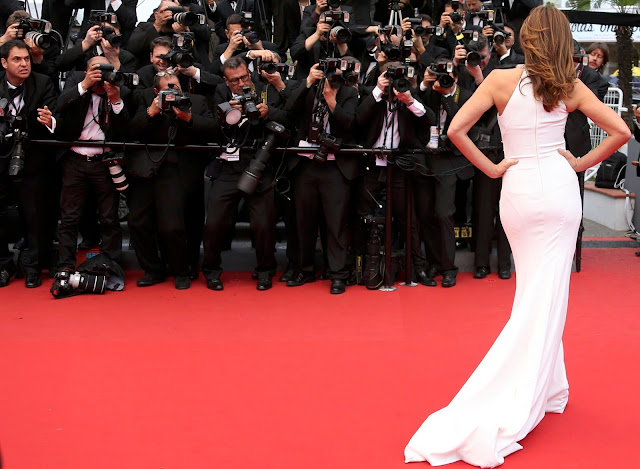 "Leave it to the most subtly stylish actor in Hollywood to hand us an epigraph on the transformative power of shirts, shoes, and suits: "I think, as an actor, I feel the effect that clothes have on a character. You know, seeing the way my uncle [an Elvis impersonator] changed when he put on that white jumpsuit or seeing the way that the men in my family who normally just wore Dickies every day changed when they wore a suit or a sports jacket—whether it was to a wedding or a funeral, it changed their behavior. It just has a transformative effect. Obviously they're just clothes, but..."

Which is pretty much what we at GQ are always saying: You don't have to be an actor to go pro in shape-shifting—you just might want to pick out a new jacket."
Posted by Eric at 9:13 AM