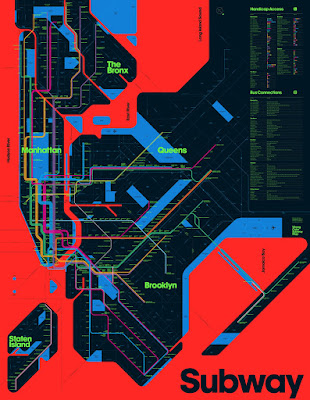 Q: You’re basically known as a Brooklyn writer. Has your opinion on the city changed as a result of your evolution from bachelor to husband to father, or has the city itself changing affected you more?

Chuck Klosterman: I think the biggest difference is, when I moved to New York I spent all of my free time in bars. Bars are open until four in the morning here, and you don’t have to drive anywhere, and it was just a crazy fun time, so I experienced the kind of New York that exists from 5pm until 3am. Now, I have two kids. I experience the New York from 6 a.m. until 9:30 p.m. and it’s a wholly different city. You meet a lot of interesting people in a lot of parks, but it’s pretty complicated to raise kids here. When you’re a single person, and the only person you have to worry about is yourself and having a good time, you live in the “other” part of New York. I don’t even know what that other part is like anymore. When I walk through the East Village or the Lower East Side, I see all the places, some of them have different names, but they’re still fundamentally the same, but it now seems as distant to me as when I first moved here, and I was like “What the fuck are these places?” It’s weird that I’ve been fourteen years here. It seems like I just got here, but I’d probably say the same if I lived in Omaha for fourteen years.

Q: The prospect of moving out West occurs in this new book.

CK: Ironically it may not happen. We were pretty much set on moving, and then my wife got a new job and it was too good to pass up. I was sort of interested in having a simpler life, although my life was never better than the period when I was here. Once you’ve lived in New York, it radically changes your opinion on every other place in the country. It becomes very difficult at times to get your mind out of that space. Say I go do a reading or a lecture at a college in North Carolina, and I’ll get done and get back to the hotel at 10:30, and I’ll ask the concierge, “Where can I go to eat now?” And they’ll say, “Nowhere.” Then I’ll remember this is how the rest of the world is. This is the only place where it’s not bizarre to have steak at two in the morning.
Posted by Eric at 9:35 PM