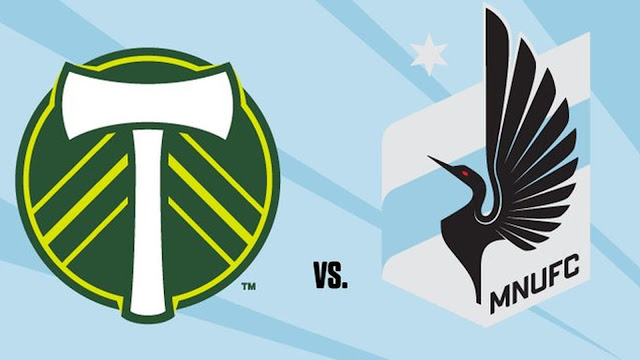 "Paul Edgerley, a mostly retired Bain Capital executive who leads a St. Louis group, said he thinks of owning a soccer team like being a farmer. “You don’t make money in an individual year but you make some return on the land,” said the Kansas City native, who also owns a piece of the Boston Celtics.

Edgerley’s group is planning to build a $200 million stadium near St. Louis’ Union Station and hopes to gain support for about $60 million in public financing. He says demographic trends suggest soccer will be the third most popular sport in the U.S. in 20 years, even if the near-term financial outlook remains unclear. “Who knows when that actually results in the cycle of better television revenues and better players and a better product?”

Bill McGuire believes his leap of faith is already paying off. The former chief executive of UnitedHealth Group was part of an investor group that in 2015 committed $100 million for a Twin Cities team without a fully developed plan for a stadium and a commitment to play outdoors in a region where winter sometimes lasts until May.

Two years later, Minnesota United will have to begin play in 51,000-seat TCF​Bank​Stadium at the University of Minnesota since its 20,000-seat stadium possibly won’t be ready for two years. Nonetheless, the asking price for franchises is roughly 50% more than what his group paid.

Even the league’s biggest boosters would hesitate to predict that. There are easily a half-dozen soccer leagues around the world that are considered significantly higher quality.

John Ingram, who leads the group trying to bring a team to Nashville, remains unbowed. Ingram runs his family’s conglomerate, Ingram Industries, which has interests in publishing, technology, shipping and other sectors. Ingram said his main motivation is for a soccer team to further expand Music City’s reputation as a place that punches above its weight. Besides that, he sees the team as a legacy for his children, including his high-school age son who is an avid player.

“I wouldn’t say the investment angle is the primary reason, but no one wants to make dumb investments and I think this would be good over time,” Ingram said. “No business person wants to be stupid, but first and foremost it’s about loving the opportunity.”"
Posted by Eric at 7:54 AM