The Album Legacy of The Notorious B.I.G. 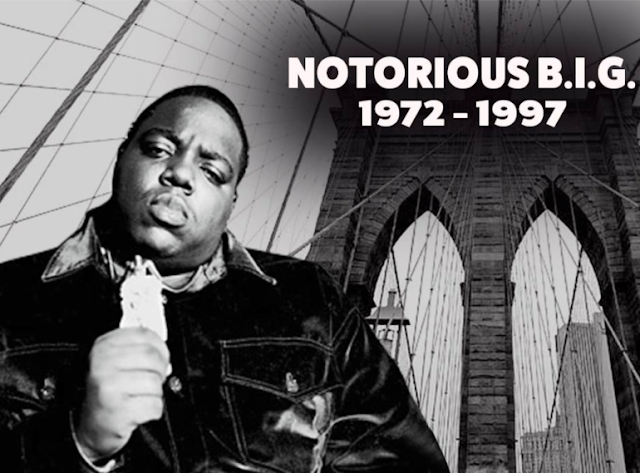 "What made Christopher Wallace pop-palatable amid such a gruesome backdrop was his humor, personality, and wit."

"The sounds may have shifted, but the thesis remains: drug dealers have stories for days, and Americans want to hear them. We revere the salesman more than the politician, and B.I.G. could sell the hell out of the life he lived"

"More than anyone one else in rap ever, Big was able to break language and bend syntax to speak about things in ways that were unforeseen yet seemingly unavoidable in hindsight"

"Big was a master of flow, sounding unforced and unlabored over a bevy of pristine, hi-fidelity maximalist beats that seemed to always bow to his intent. His voice was that of a gentle giant; a sumo ballerina who could deashi and pas de bourrée, henka and plie. Few terms in any tongue can capture the way Big was light on his words while heavy on thought. He made his slams look like pirouettes even over the most grating pop moves like “Mo Money Mo Problems,” which showcased Combs' predilection for turning ‘80s R&B hits into ‘90s rap tunes—a push and pull between producer and artist that remains unmatched in hip-hop to this day."
Posted by Eric at 9:09 AM