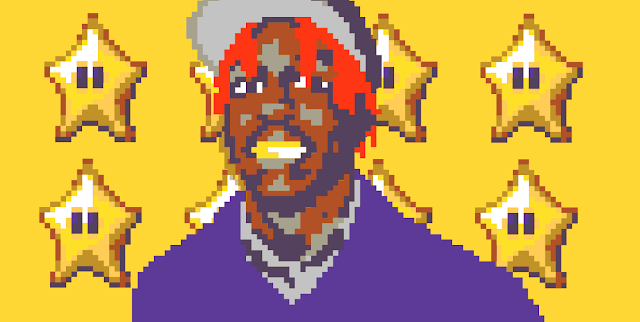 "Technology has made it easier to satisfy our ravenous appetite for microwaved versions of the past. We’re never more than a few clicks from summoning a beloved childhood song on Spotify or a favorite movie on Netflix. And, thanks to social media, we can quickly find other people who also celebrate Mean Girls’ anniversary every year or believe Super Mario 64 is the greatest game of all time. Obsessions that might have made us feel ostracized as kids now feel validated when they’re trending on Twitter.

When the planet feels like it’s in shambles, we curl up in the coherent, artificial worlds of old movies, TV shows, and video games. “Part of it might be a natural kind of coping mechanism that people use in times when they feel less stable or less secure,” Routledge says. “Nostalgia seems to be a way to get some sense of certainty or control.”"
Posted by Eric at 6:43 PM