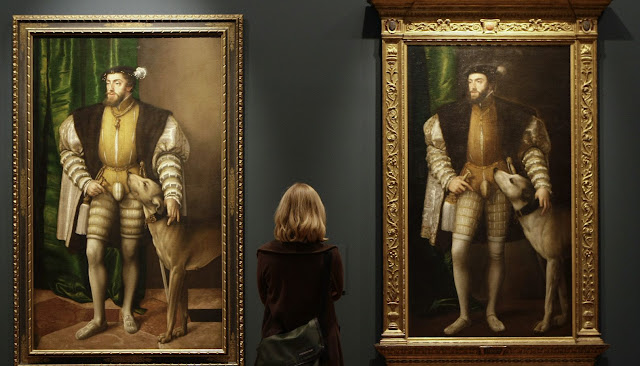 "The richest families in Florence, Italy have had it good for a while—600 years to be precise.

While it comes as little surprise that families pass on their wealth to their children, it’s still somewhat remarkable that these families were able to maintain their wealth through various sieges of Florence, Napoleon’s campaign in Italy, Benito Mussolini’s dictatorship, and two world wars.

The study adds further evidence on how the rich remain rich. In England, researchers have previously demonstrated how a family’s status in England can persist for more than eight centuries, or more than 28 whole generations. It’s a trait shared by elite families in China, whose high status has persisted since the Mao years."
Posted by Eric at 6:50 AM