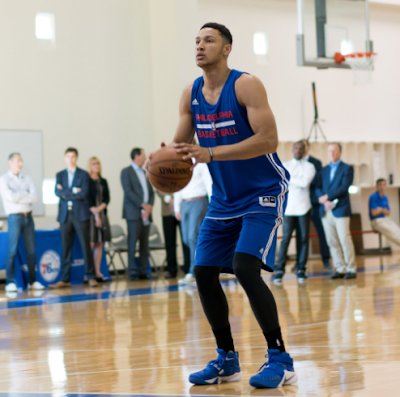 The Atlantic - "Why American Sports Are Socialist"

"For years, economists have wondered why America doesn’t share Europe’s socialist approach to government. But maybe it’s worth flipping the question: Why don’t European sports share U.S.-style socialism? Why do European soccer leagues punish the downtrodden, while American sports are so soft on losers?

As Alesina, Glaeser and Sacerdote observed, policies aren’t destiny, but rather the offspring of history. The modern history of American professional sports has been the story of single organizations monopolizing the best talent in each game. While there are thousands of teams in the English soccer universe, there is only one NFL, one MLB, one NBA, and one NHL. To ensure the widespread popularity of their entertainment monopolies, they made parity their cardinal virtue. To enforce parity, they embraced varieties of socialism that most American institutions have steadfastly rejected. Judging by their record profits, it would seem that sometimes being nice to losers is a winning strategy."
Posted by Eric at 6:49 PM