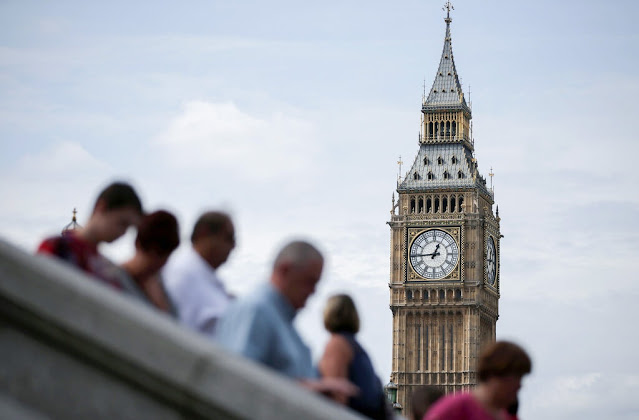 New York Times – "What Does It Take to Hear Big Ben Again? 500 Workers and a Hiding Place."

"[Ian G. Westworth] now is a clock mechanic for the Houses of Parliament, and one of the more than 500 artisans and workers restoring the Palace of Westminster’s Elizabeth Tower and its Great Clock, a yearslong project that has been hit with delays and rising costs. (Some people call the clock Big Ben, but Ben actually is the largest of the five bells in the tower and it tolls the hour. It last rang out at midnight on the final day of 2020.)"

The clock was built by Edward John Dent after a design by Edmund Beckett Denison, a barrister. It was installed in April 1859 and started running a month later. The mechanism alone, made of cast iron, weighs five metric tons, and each of the four minute hands is nearly 14 feet long.

The renovation that began in 2017 isn’t the first time the Great Clock was stopped for repairs, but it has become its longest hiatus, delayed further by the pandemic. 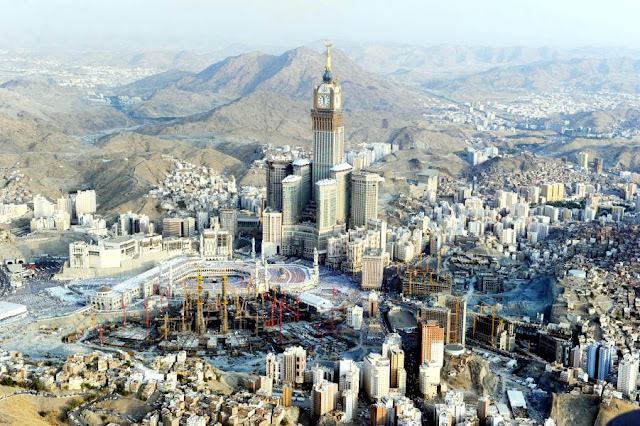 Wikipedia – "The Abraj Al Bait (completed 2012) is a government-owned complex of seven skyscraper hotels in Mecca, Saudi Arabia... The central hotel tower, the Makkah Royal Clock Tower, has the world's largest clock face and is the third-tallest building and fifth-tallest freestanding structure in the world. "

From @i_zzzzzz: "I started freaking out last night because I just found out about the Abraj Al Bait and felt like I had multiverse-shifted or something" 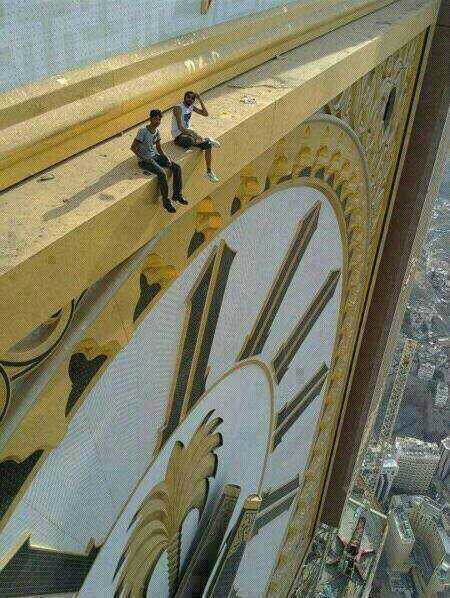