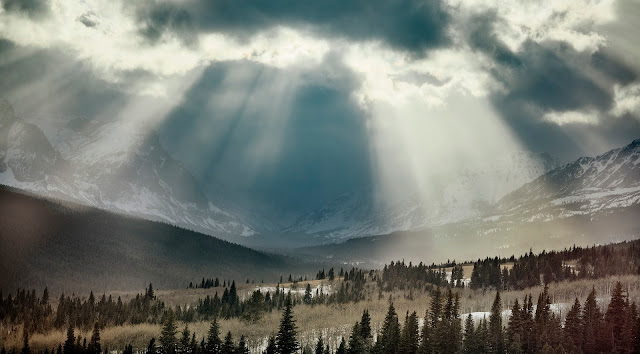 The Atlantic – "Return the National Parks to the Tribes"

"Thirty-nine years later, Yosemite became the fifth national park. (Yellowstone, which was granted that status in 1872, was the first.) The parks were intended to be natural cathedrals: protected landscapes where people could worship the sublime. They offer Americans the thrill of looking back over their shoulder at a world without humans or technology. Many visit them to find something that exists outside or beyond us, to experience an awesome sense of scale, to contemplate our smallness and our ephemerality. It was for this reason that John Muir, the father of modern conservationism, advocated for the parks’ creation.

More than a century ago, in the pages of this magazine, Muir described the entire American continent as a wild garden “favored above all the other wild parks and gardens of the globe.” But in truth, the North American continent has not been a wilderness for at least 15,000 years: Many of the landscapes that became national parks had been shaped by Native peoples for millennia. Forests on the Eastern Seaboard looked plentiful to white settlers because American Indians had strategically burned them to increase the amount of forage for moose and deer and woodland caribou. Yosemite Valley’s sublime landscape was likewise tended by Native peoples; the acorns that fed the Miwok came from black oaks long cultivated by the tribe. The idea of a virgin American wilderness—an Eden untouched by humans and devoid of sin—is an illusion."