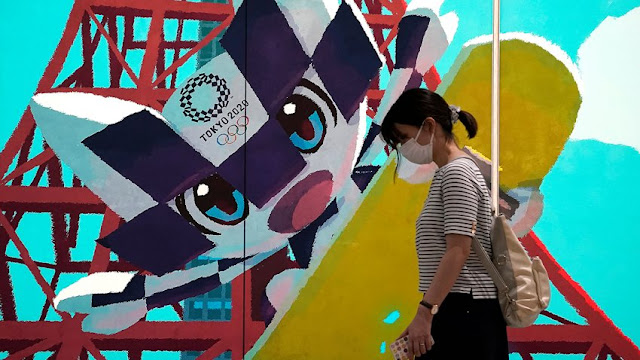 "Recall that in 2014, the Winter Olympics were hosted in Sochi, Russia. The host nation not only conducted a massive doping operation during the event, but annexed Crimea shortly afterward, prompting widespread international condemnation. Why did the I.O.C. award the 2022 Games to yet another autocracy with a shoddy human rights record?

In 2015, when the final decision was made, only two options remained: China — which held the summer Games seven years earlier — and another dictatorship, Kazakhstan. Nations that would seem to be more ideal hosts, including Norway and Sweden, dropped out of the running, part of a trend toward skepticism about the costs of hosting an Olympics.

The modern Olympics, founded in the 1890s as a way to showcase “a life based on the joy found in effort, the educational value of a good example and respect for universal fundamental ethical principles,” are now synonymous with scandal of many varieties, including doping, bribery and physical abuse of athletes.

They’ve sparked suffering among the poor and working class in host cities through gentrification and the forced removal of tens of thousands of residents at venues from Beijing to Seoul to Rio."

"Instead of hopscotching across the world, consider alternatives. Maybe park the Games permanently at a pair of well-used venues — one for summer, one for winter. That would cut costs, environmental damage and displacement. It would also end the churn of a bidding process that invites corruption.

Or decentralize. Hold individual events in already built sites across the globe during a three-week window. Sure, we’d have to give up the spectacle of a lavish opening ceremony and the thought of athletes from different sports mingling in Olympic Villages. But in an interconnected world full of lavish spectacle, is all that still a must?

I admit, there aren’t many straightforward answers, but it’s time to work toward a new future." 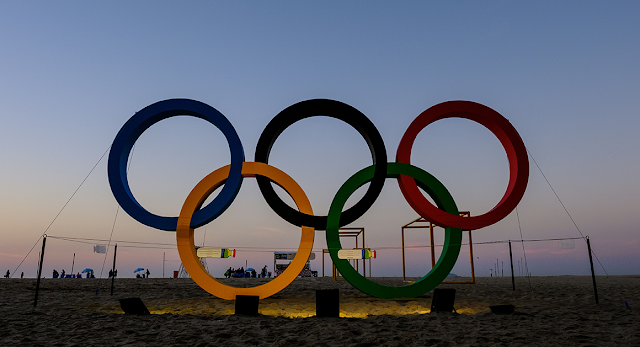 "Full boycotts, as the United States pursued of the 1980 Moscow Games and Russia undertook of the 1984 Los Angeles Games, have largely failed. But a partial boycott, keeping officials and corporations away while sending athletes and fortifying them to speak up, can express disapproval while seizing a rare opportunity to highlight Xi Jinping’s brutality before the world.

Companies that have already paid for sponsorships of the Games would be losers, but that’s because they and the International Olympic Committee failed to push China to honor the human rights pledges it made when it won the Games. And in any case, a corporate association with what critics have dubbed the “Genocide Olympics” might not be such a marketing triumph.

“Instead of ‘higher, faster, stronger,’ what these companies are getting is ‘unjust incarceration, sexual abuse and forced labor,’” said Minky Worden of Human Rights Watch.

“There are a lot of tools beside a boycott,” Worden added. “The world’s attention is turning to Beijing, and the single greatest point of pressure on Xi Jinping’s China may be the Winter Olympics.”"
Posted by Eric at 11:02 AM