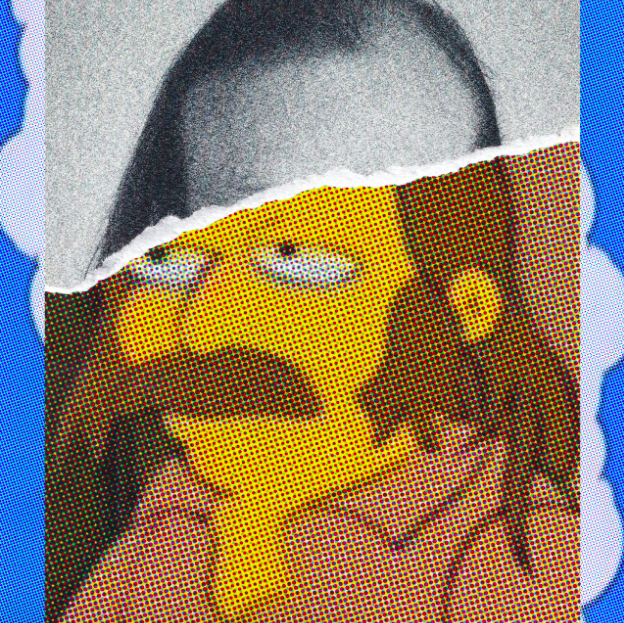 When I asked if you would participate, you said that you typically wouldn’t, but that The New Yorker name has always held a certain magic for you. Did you grow up reading the magazine?

The New Yorker was the home of a lot of writers I liked when I was growing up, including my favorite: Robert Benchley. Benchley was wonderfully funny when he felt like it, and he didn’t seem to work at all. All he and his Algonquin Round Table friends seemed to do was play silly games and try to make one another laugh, leaving the party occasionally to type out a Pulitzer Prize-winning story. After ten years of wasting their talent like this, they had all become rich and famous, won every award you can think of, and created The New Yorker. The lesson to me was clear: comedy writing was the way to go. Easiest job on the planet.

Do you still consider comedy writing to be the easiest job on the planet?

Do you remember any of the sketches you wrote that made it to air?

“Time Machine Trivia Game,” with Teri Garr. The sketch was about four adults playing Trivial Pursuit while one of their kids, Anthony Michael Hall, was upstairs fooling around with a time machine, changing all the answers.

There was also “Line of Death,” “Guys Behind Bars,” and “Those Unlucky Andersons.” And there was a “Weekend Update” joke I always regretted didn’t make it to air. It was, “Tragedy struck the slopes of Mount Rainier this week when a stranded hiker had to eat the people who were rescuing him just to stay alive.” It got a big laugh in dress rehearsal, but only one big laugh, from one big guy in the back. Everyone else just sat quietly in their seats, waiting for someone to tell them a joke. So it got cut. Too bad.

How much time and attention did you spend on these scripts? Another “Simpsons” writer once compared your scripts to finely tuned machines—if the wrong person mucked with them, the whole thing could blow up.

All of my time and all of my attention. It’s the only way I know how to write, darn it. But I do have a trick that makes things easier for me. Since writing is very hard and rewriting is comparatively easy and rather fun, I always write my scripts all the way through as fast as I can, the first day, if possible, putting in crap jokes and pattern dialogue—“Homer, I don’t want you to do that.” “Then I won’t do it.” Then the next day, when I get up, the script’s been written. It’s lousy, but it’s a script. The hard part is done. It’s like a crappy little elf has snuck into my office and badly done all my work for me, and then left with a tip of his crappy hat. All I have to do from that point on is fix it. So I’ve taken a very hard job, writing, and turned it into an easy one, rewriting, overnight. I advise all writers to do their scripts and other writing this way. And be sure to send me a small royalty every time you do it.

Have you come to appreciate the effect that “The Simpsons” has had around the world?

I like to think that “The Simpsons” has helped create a generation of wise guys, who live in a world where everybody is up to something. If that’s all we’ve achieved, aside from the billions of dollars we’ve made, I’m satisfied.
Posted by Eric at 9:39 AM